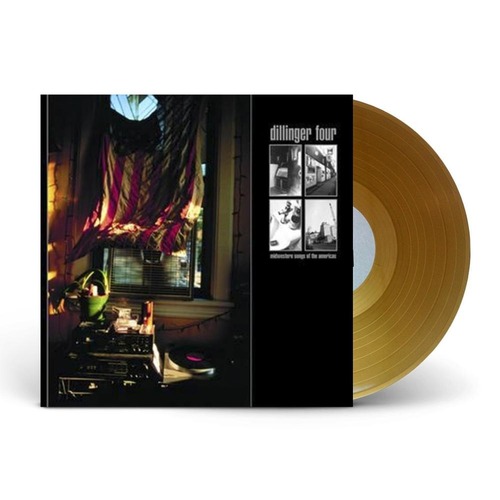 Label: Hopeless While Midwestern Songs Of The Americas was not Dillinger Four’s very first release, it was the band’s first full-length, marking the beginning of a discography that would be celebrated for years t come. The album also marked the beginning D4’s unmistakable take on melodic punk rock. The vocals were nowhere near as melodramatic like their melodic hardcore peers, but they did master the art of having multiple lead singers take turns singing a could of lines each in the span of one song such as “It's A Fine Line Between The Monkey And The Robot” and “Mosh For Jesus. Despite the label’s apparent, initial reaction to Midwestern Songs Of The Americas there were some absolute classic tracks on this album that fans would go completely wild over when Dillinger Four played them live even two decades later. The record was a classic because it was the beginning of their rise to becoming one of the most influential melodic punk bands, especially during the early 2000’s and beyond. 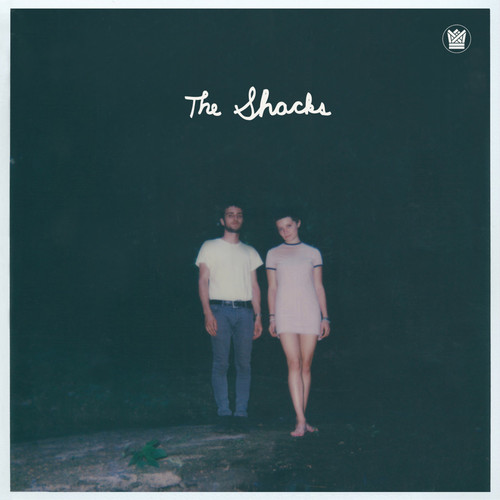 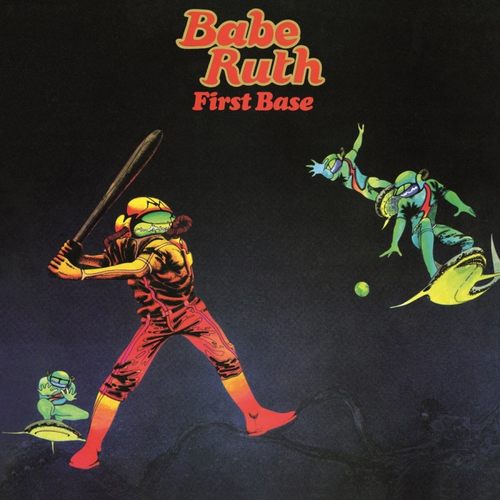 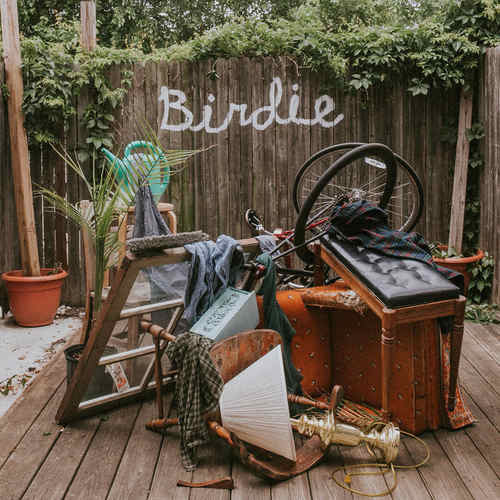