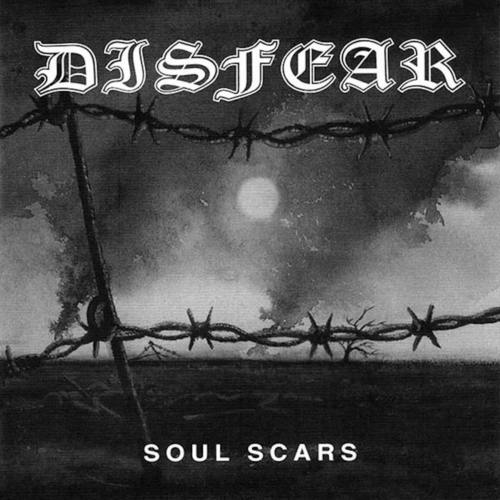 Label: La Familia Releases 25 year anniversary edition! Originally released in 1995 via Distortion Records, now re-released via La Familia Releases! Forming around 1989, Disfear took elements from both crust and death metal scenes to effectively reinvent the Swedish sound. It is from Disfear's influence that we have seen the likes of Martyrdod, Warcollapse, Wolfpack (now Wolfbrigade), and countless others. Disfear simply took the things that made the Swedish death metal scene so effective such as ferocious/anxious vocals and pummeling drums and put them into the arena of d-beat punk. The result added new dimensions to the genre's sound. Arriving on the scene in Sweden, the band would tour with much of Sweden's metal royalty such as Entombed and Dismember. This happened in part because the band did not have many sonic contemporaries in Sweden at the time. Another innovation made by Disfear was the shift from political commentary on war to the fatalistic and psychological impacts war makes. Again, the band's lyrics also showed influence from the realm of death metal. Gone were the cries for peace and protest against government warmongers and replaced by the resignation that the war was lost. The band's debut LP "Soul Scars" spells this out perfectly. Themes of psychological trauma and irrevocably broken lives from war replaced the politically charged battle cries that Discharge once made. 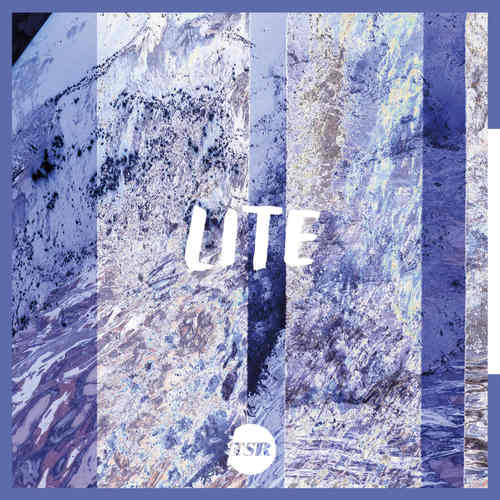 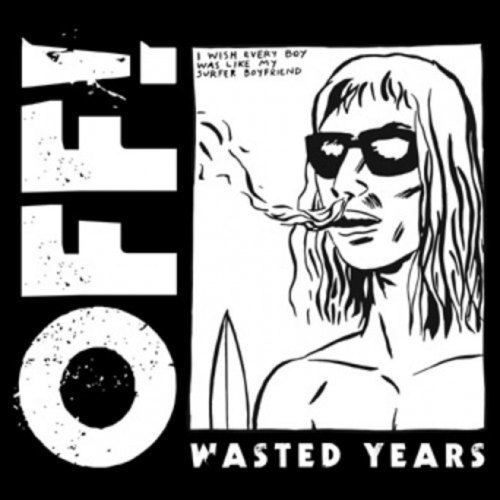 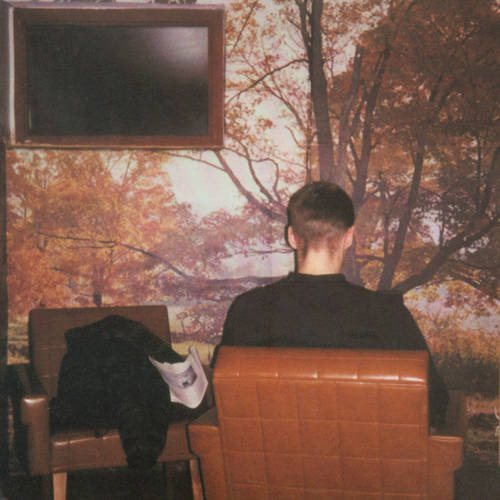