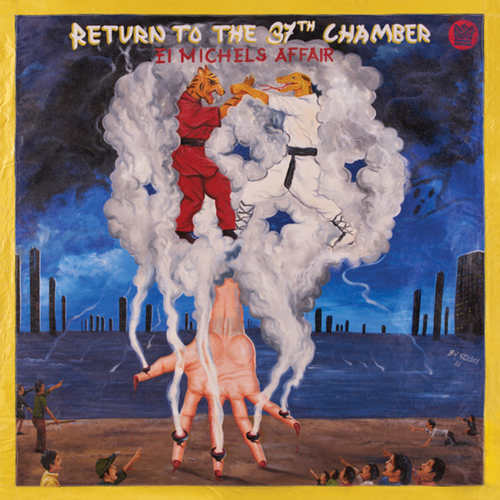 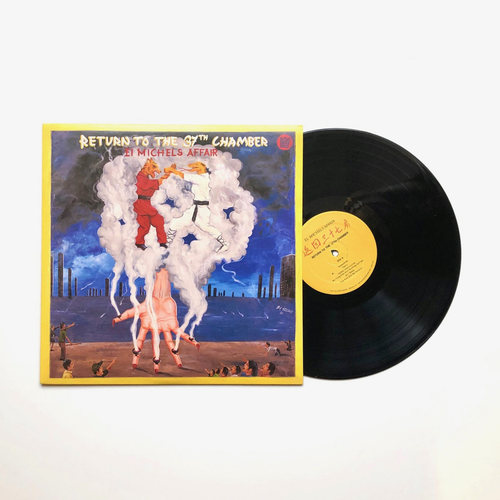 Label: Big Crown Records Following the 2009 release of Enter the 37th Chamber, El Michels Affair's first Wu-centric album, the calendar of bandleader Leon Michels remained filled. A small fraction of Michels' activity included continued work with Menahan Street Band and the Expressions, whole-album productions for Aloe Blacc and Chicano Batman, and session gigs with Dr. John and Lana Del Rey. Additionally, he co-founded a second label, Big Crown (the first was Truth & Soul), home to Lady Wray's Queen Alone (another one of his productions), and this sequel to EMA's 2009 LP, inevitably titled Return to the 37th Chamber. Including all four sides of singles released in 2016 and early 2017, it goes a little deeper and farther out than Enter the 37th Chamber. Michels, Nick Movshon, and Thomas Brenneck perform the majority of the music, supported with a familiar extended cast of associates on one or two cuts each, while Wray, Lee Fields, and the Shacks' Shannon Wise add occasional cross-generational vocals to the predominantly instrumental set. 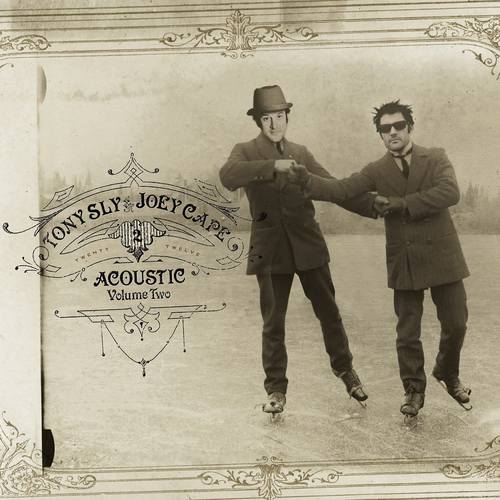 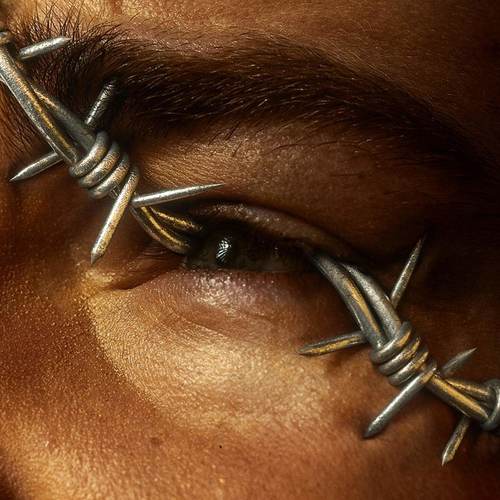 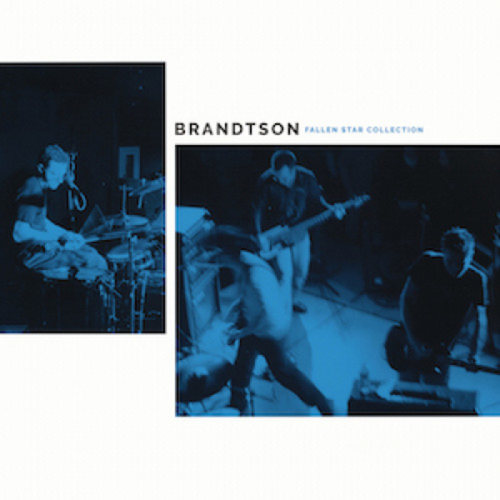 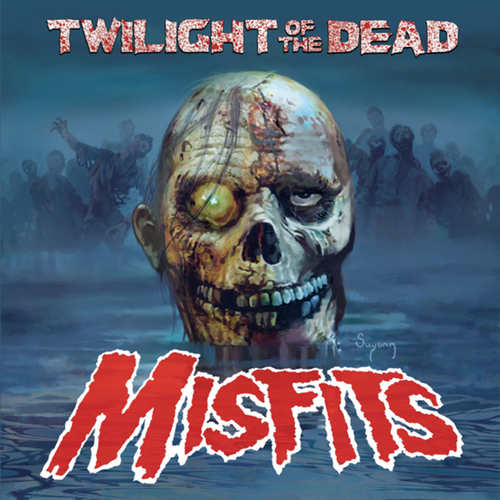