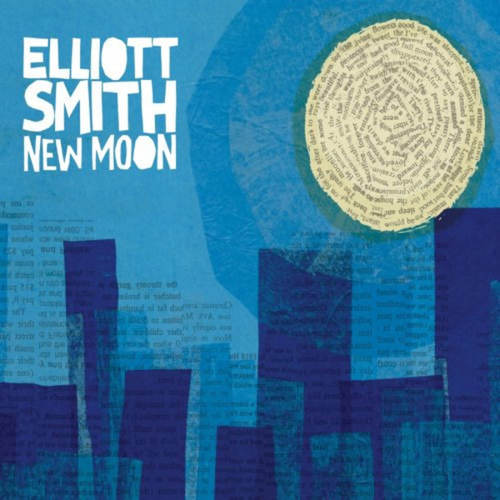 Label: Kill Rock Stars Smith produced a large body of work that includes five solo albums, as well as From a Basement on the Hill (2004), a collection of songs completed before his death in 2003. New Moon contains 24 songs recorded between 1994-1997, a prolific time in Smith's career, when he recorded his self-titled album and Either/Or (both also released by Kill Rock Stars). Like his other work, New Moon reflects the power of Smith's ability to integrate rich, melodic music with poetic, multi-layered lyrics. Only three songs have seen prior release all on compilations most extremely limited runs. The final mixing for New Moon was done by Larry Crane, who is also the archivist for the estate of Elliott Smith. REFUSED - The Shape Of Punk To Come (Deluxe Edition) 2xLP