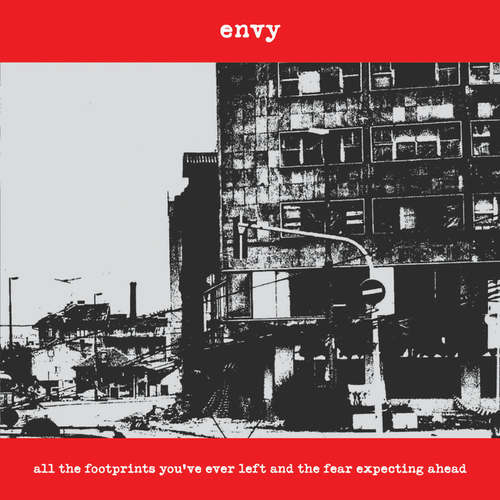 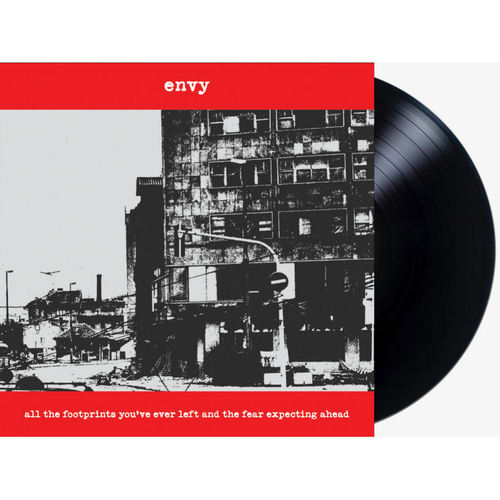 Label: Temporary Residence Often hailed as Japan’s premier emotional hardcore act, Envy have enjoyed an illustrious career. Finding a massive following outside their native country, Envy have helped shape and inspire an entire sub-genre. One of the trail-blazers of “post-rock tinged screamo,” the band laid the ground for acts such as Heaven in Her Arms, Sed non Satiata, and Mesa Verde. All The Footprints… realizes a perfect balance between sheer beauty and absolute chaos; an album full of hope, caught in a maelstrom that twists and misshapes, adding desperation and fury to an otherwise uplifting work. All The Footprints… blends the unrefined hardcore ferocity of their early works (Breathing And Dying In This Place), and the heavily post-rock influenced sound that dominates what they have since become. The album is a cross roads of sorts--a halfway point in the evolution of the band and their sound. For this, All The Footprints… manages to be the definitive work of Envy. 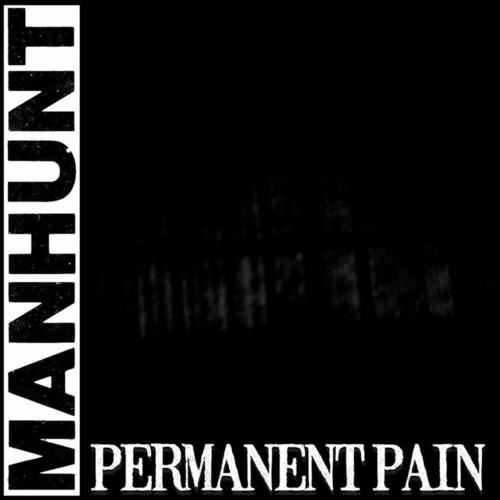