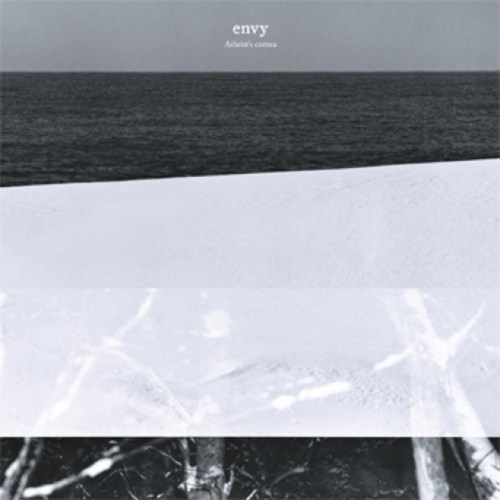 Label: Temporary Residence Limited Despite its relative brevity (at 43 minuntes it is Envy's shortest album since their early-'90s thrash days), "Atheist's Cornea" is easily the band's most progressive work. Beginning with a punishing pummel, holes of light are gradually punched open to reveal an uncanny series of dynamic, emotionally charged epics. Not only does "Atheist's Cornea" showcase some wholly unexpected new turns for Envy, it also often reaches transcendent heights that could overwhelm a major blockbuster film - all while vocalist Tetsuya Fukagawa sings, screams and speaks like his life depended on it. "Atheist's Cornea" is the purest, most distilled example of Envy's brand of brilliance. It is also their bravest album, taking new risks with a much welcomed, broader vocal palette and an instrumental experimentation that navigates blistering shifts from impenetrable noise to poetic, pin-drop introspection with astounding grace. Envy has finally mastered the art of being effective and efficient without sacrificing an ounce of either - a truly inspired evolution from a band whose mastery of both remains unparalleled. Now available on vinyl. Vinyl version includes MP3 download. 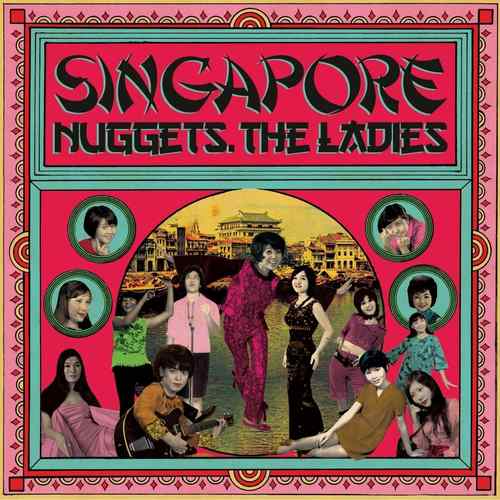 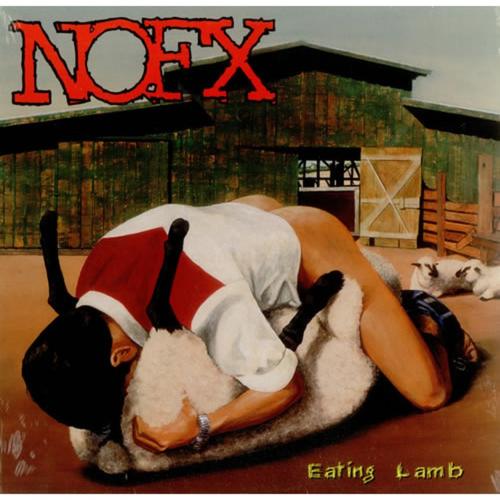 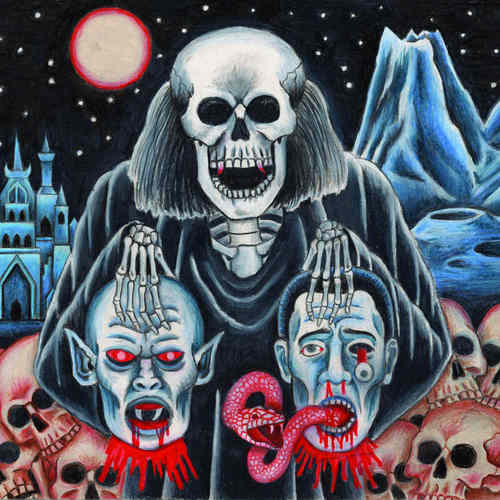 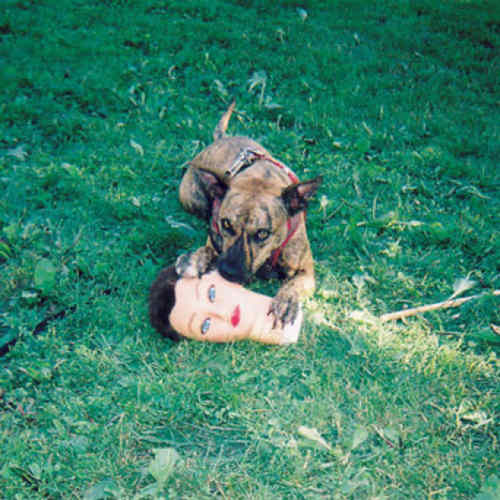