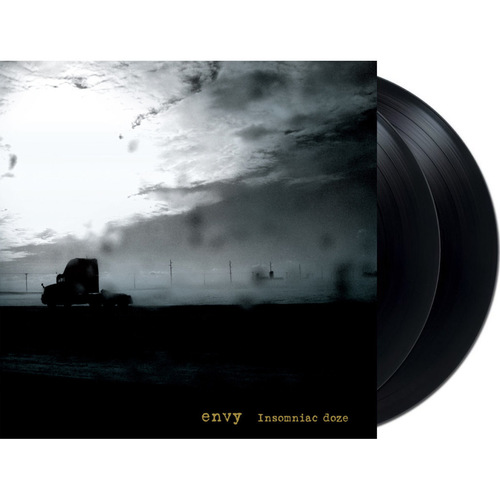 Label: Temporary Residence As an emotion, Envy is a study in contradiction: a desire, perhaps, for something of beauty, made ugly by its unattainability. As one of the Seven Deadly Sins, it's a minor transgression compared to Wrath or Greed, ranked only above Sloth or Gluttony for its degree of wickedness. But it could be considered a "gateway" sin that leads to the more major offenses of Lust and Wrath. As a band, Envy embrace the contradictory nature of their namesake, combining beatific swells of epic post-rock with their inherent textural guitar, martial drumming, and dynamic flourishes, with the ugliness of raw-throated screaming taking the place of traditional vocals. There are moments where the vocals are spoke-sung in a Mogwai-esque fashion (albeit in Japanese), but then the band's screamo-core roots are exposed as the vocalist unleashes the guttural howls of an infinitely tortured psyche. Sonically, the band resides near its countrymen Mono and labelmates Explosions in the Sky, with the chiming, intertwined guitars, circular drum patterns, and combustive dynamics of the soft-loud-soft ethic. The juxtaposition between the triumphant-sounding major-chord guitar pyrotechnics and the raspy screamed vocals is jarring yet effective. It's a true catharsis to endure that seems to conjure up all the world's pain and beauty simultaneously. The anguish and pathos blended into the majestic grandeur of cinematic post-rock set Envy apart and demonstrate just how deadly this sin can be. 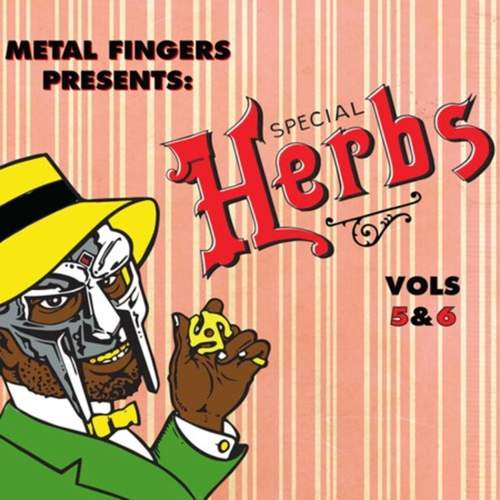 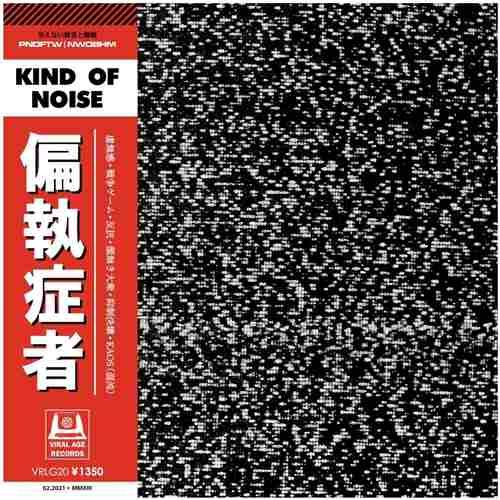