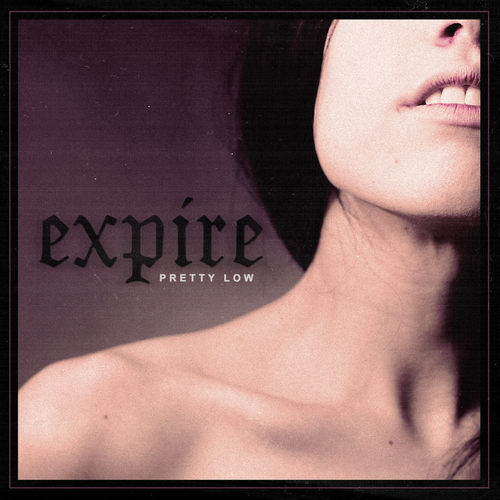 Label: Bridge Nine The Midwest's own Expire was excited to go back to Howl Street Recordings in Milwaukee, WI to record their new album, "Pretty Low." This record is the follow-up to Expire's B9 debut, "Pendulum Swings," which was released in May of 2012 and called "one of the best hardcore albums to be released this decade" by Rise HXC. They've been on the road almost non-stop over the last two years, with not even a hint of slowing down. Vinyl version includes digital download. 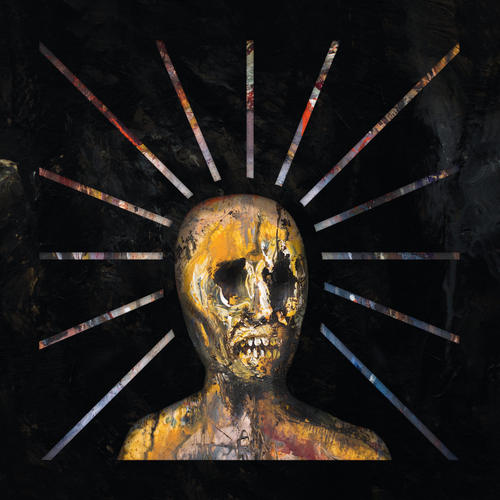 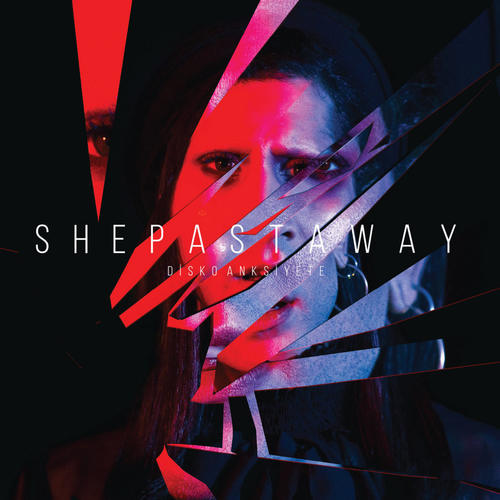 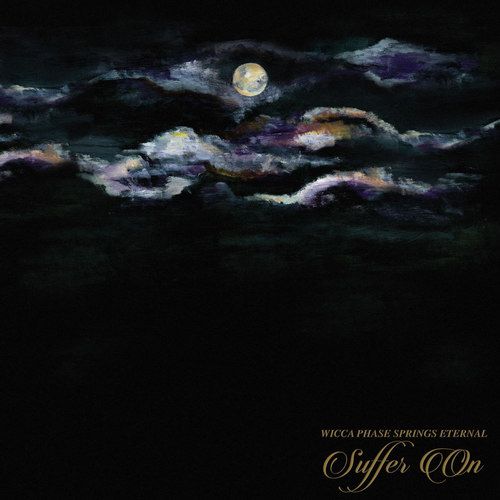