If you cut a slice out of forthcoming film Prince Avalanche, it would read “Texas” through and through like a stick of rock. Director David Gordon Green (George Washington) was raised in the state, while those responsible for the soundtrack – Green’s long-term collaborator and composer David Wingo of Ola Podrida and post-rock veterans Explosions In The Sky are also natives of the lone star state. The film is also, of course, set in Texas, and it seems sharing background and experiences have had a hand in creating something bespoke Texan for our eyes and ears in the form of Prince Avalanche: An Original Motion Picture Soundtrack. If David Gordon Green can get performances this good out of Prince Avalanche stars Paul Rudd and Emile Hirsch then he’s on to an absolute winner – Explosions In The Sky and David Wingo are already there. 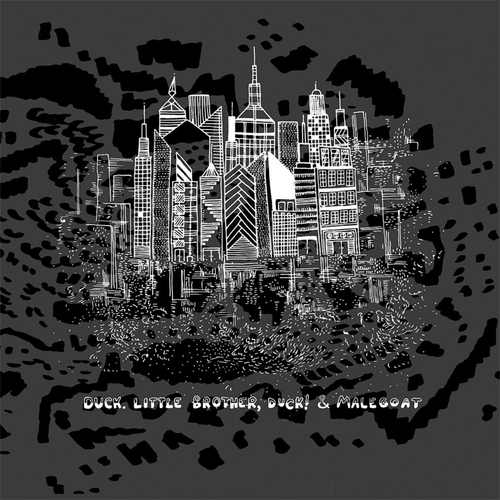