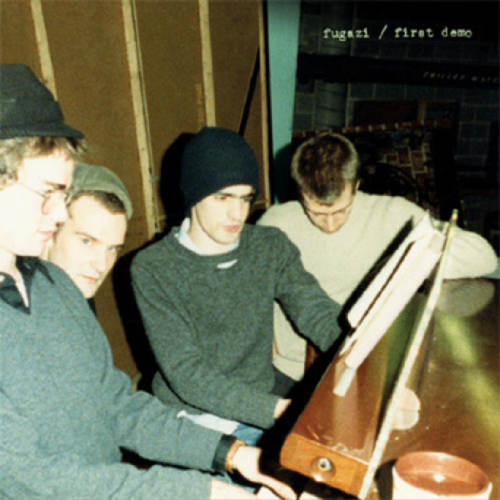 Label: Dischord Records In early January 1988, and after only ten shows, Fugazi decided to go into Inner Ear Studio to see what their music sounded like on tape. Despite the fact that Ian, Joe and Brendan had been playing together for nearly a year, it was still early days for the band. Guy had only been a full member of Fugazi for a few months and only sang lead on one song ("Break In"). It would be nearly another year before he would start playing guitar with the band. The only song from the demo session that was formally released was "In Defense Of Humans," which appeared on the "State Of The Union" compilation in 1989. Now, some 26 years later, Dischord is releasing the entire first demo including the one song ("Turn Off Your Guns") that wasn't included on the original cassette. LP includes MP3 download and postcard set. V/A - One Family One Flag 3xLP 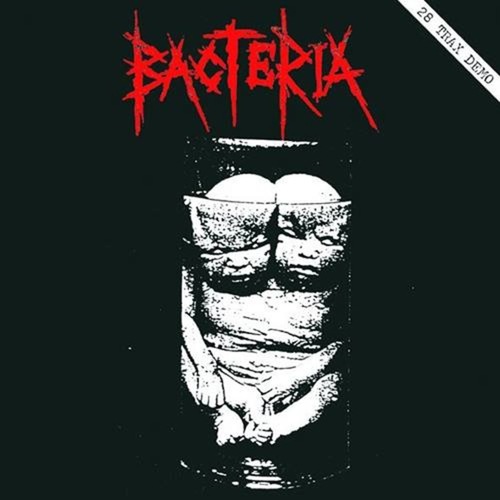