Three song featuring "Furniture", which was written during the early days of FUGAZI (the original version only appears on their first demo recordings - and since then has never been released on record) along with the debut appearance of long-time FUGAZI roadie Jerry Busher playing second drums and percussions on "Number Five". Furniture dates from Fugazi's earliest recordings. They demoed it (now widely accessible on First Demo with unfortunate dub production and arrangement) and played it live in their 1987-88 sets, then dropped it from their repertoire. Overall a very solid outing, definitely recommended to all fans of the band. 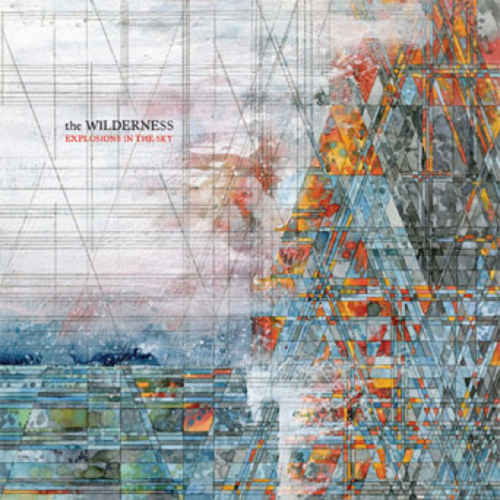 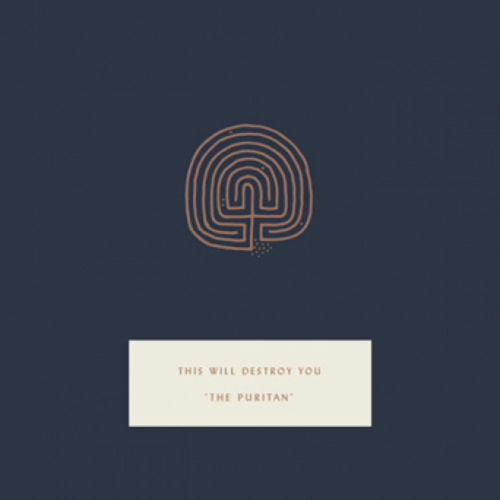