Label: Triple-B At the apex of Fury's short and startling rise from a providential birth in late 2013 through era-defining performances at America's Hardcore fest in 2014 and 2015, the Orange County, CA five-piece has delivered "Paramount," a debut full-length album of grace, erudition and effortless virtuosity that guarantees Fury's induction into the tiny fraternity of epochal hardcore bands - e.g., Embrace, Unbroken, Mental - in whose sonic singularity and aesthetic intelligence the best minds of successive generations have seen themselves reflected. "Paramount" is impossible to characterize in the usual terms of A-meets-B direct influence: maybe you hear Burn, maybe you hear Outburst or Beyond or Supertouch, but no combination of such references conveys the subtlety of the songwriting, the precision of the musicianship or the ferocity of Jeremy Stith's vocal performance, by way of which one encounters the best written and most cleverly phrased hardcore lyrics in recent memory. Cassette and vinyl versions include digital download. 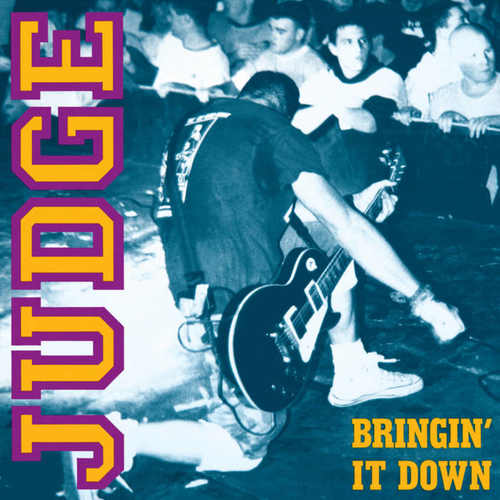 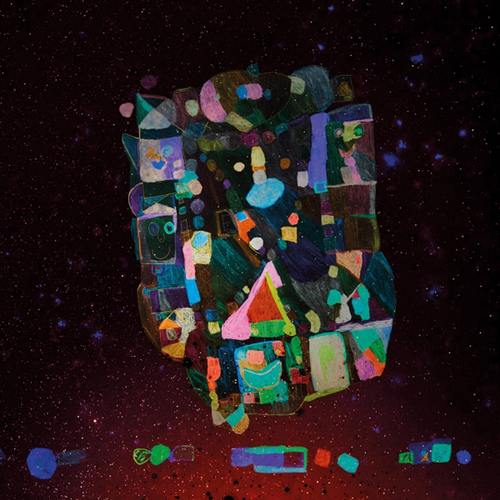