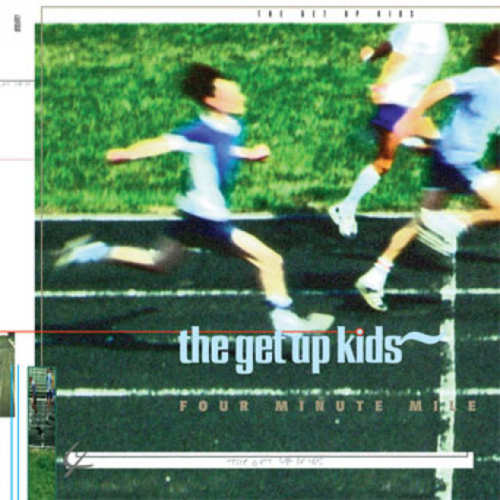 GET UP KIDS, THE - Four Minute Mile LP

Label: Doghouse Records In 1997, The Get Up Kids released the album that catapulted them to indie stardom, known as "Four Minute Mile." The 12-song album combined with constant touring broke the band into a whole new level. "Four Minute Mile" is the album that put the Kansas City, MO band on the map as everyone's favorite emo-pop rockers. With catchy lyrics, unique and powerful pop/rock composition, and an overall sense of energy, The Get Up Kids quickly won over fans nation wide. Now available again on colored vinyl. 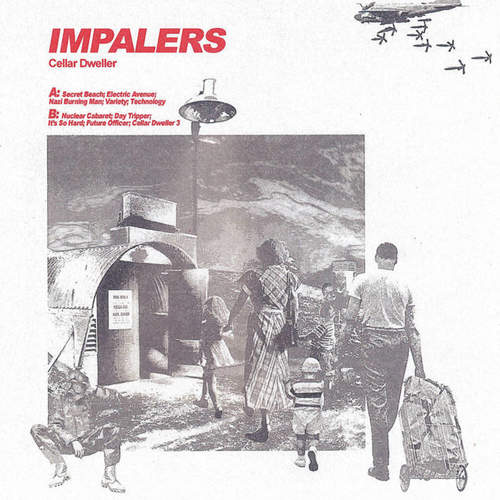 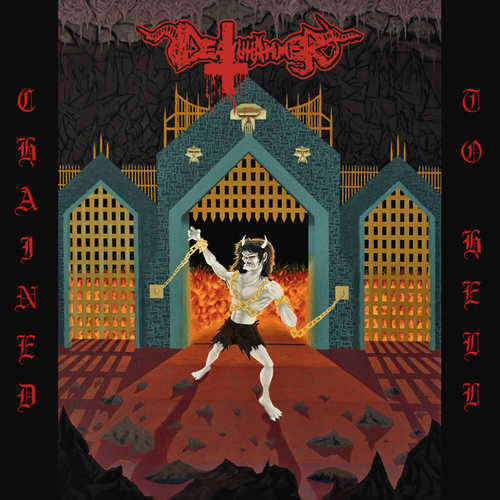 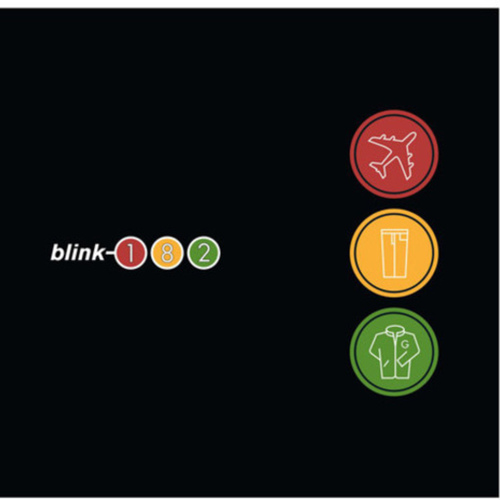 BLINK-182 - Take Off Your Pants And Jacket LP 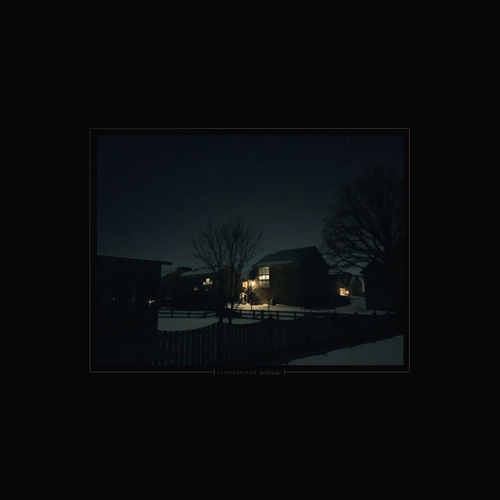