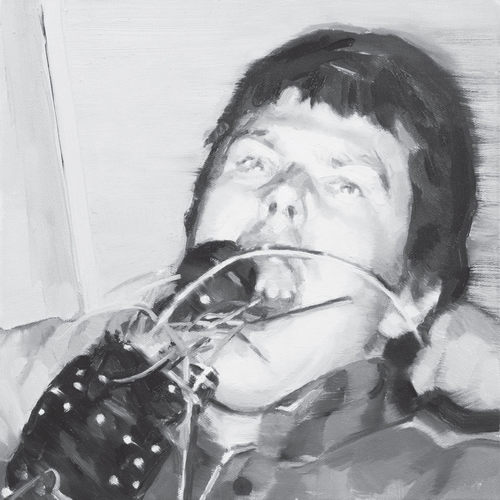 Label: La Vida Es Un Mus Glue didn’t really have to get better, but they have. With barely 25 minutes of recorded music to their name—spread across a demo, an EP and a tour tape—our appetite for the band’s distinctive take on hardcore had hardly been sated. However, their latest foray ups the ante in all respects, not only pushing against the edges of their sound in the ways you might expect when a band releases its first 12” record, but also by taking the things they already did well even further. Listening to Glue has always felt like you’re standing next to a ticking time bomb, but something about this latest recording with its noisy, everything-in-the-red mix makes the band sound even more explosive, and I pity the soul who tries to sit still while this thing is on the turntable. However, once you get past the immediate, visceral thrill that this record inspires, you’ll be able to appreciate how Glue are expanding upon the primal beats and weirdly circular, almost psychedelic take on hardcore riffing that has made them stick out from the pack since the beginning. “Flowers of Friendship,” with its bright, major key main riff, smashes together Glue’s savage hardcore with a traditional oi! vibe to interesting results, and the closing track is built around a hard-driving rock riff that sounds like it was lifted straight off of an old Judas Priest record. Glue don’t leave hardcore behind with this record, but they don’t let it limit them either, proving that this 35-year-old framework still has the capacity to inspire music as relevant and as exciting as anything the genre has produced so far. The record comes housed in a 350 gsm sleeve using artwork by Kelsey Henderson as front cover and includes a double sided lyric insert. Released simultaneously in USA by Glue Records and Europe by La Vida Es Un Mus in time for Glue’s June 2017 tour. 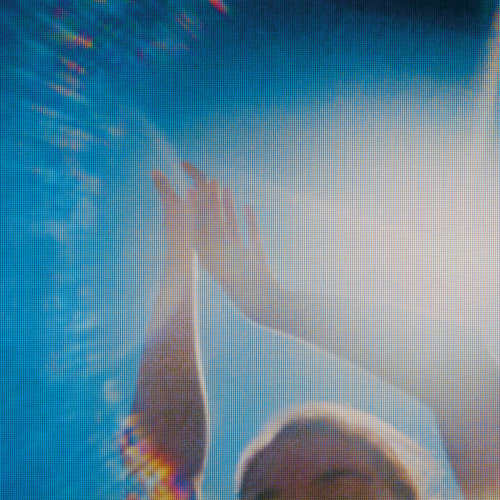 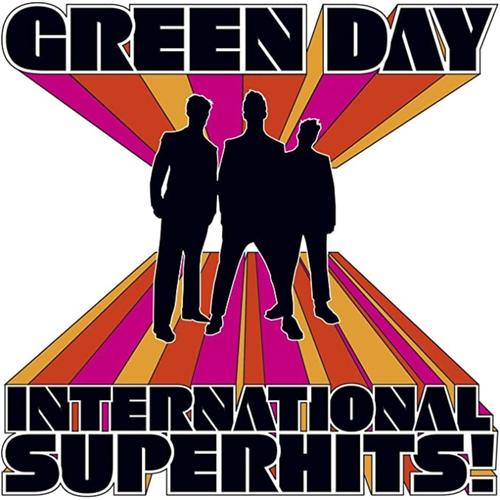