Label: Constellation Records 180g LP pressing in tipped-on gatefold jacket includes 7" vinyl and a 12 x 48" pull-out art poster. Includes digital download code. Announcing the first new recordings by Godspeed You! Black Emperor in a decade. Featuring two twenty-minute slabs of epic instrumental rock music and two six-and-a-half minute drones, Allelujah! Don't Bend! Ascend! provides soaring, shining proof of the band's powerful return to form. Having emerged from hiatus at the end of 2010, GYBE undeniably picked up right where they left off, immediately recapturing the sound and material that had fallen dormant in 2003 and driving it forward with every show of their extensive touring over the last 18 months. The new album presents the fruits of that labour: evolved and definitive versions of two huge new compositions previously known to fans as "Albanian" and "Gamelan", now properly titled as "Mladic" and "We Drift Like Worried Fire" respectively. Accompanied by the new drones (stitched into the album sequence on CD, cut separately on their own 7" for the LP version), GYBE have offered up a fifth album that is absolutely as vital, virulent, honest and heavy as anything in their discography. 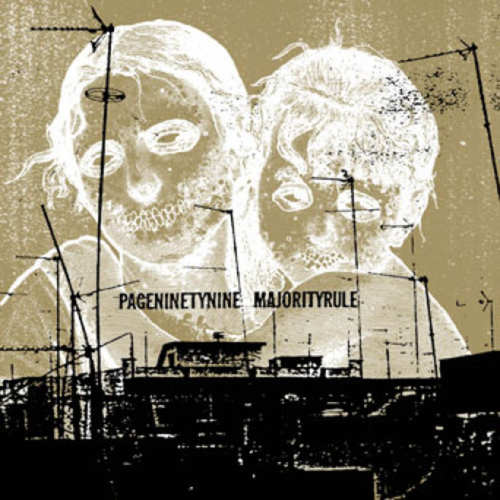 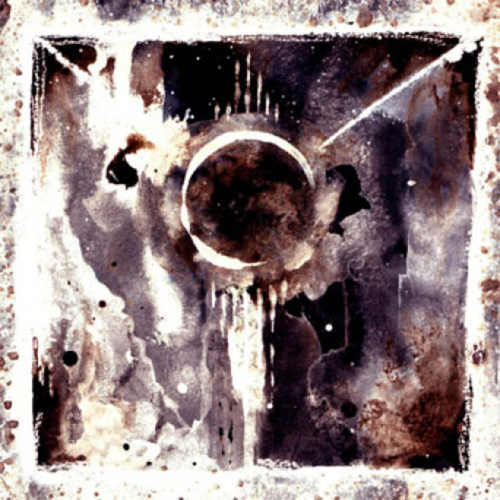 HESITATION WOUNDS - Awake For Everything LP