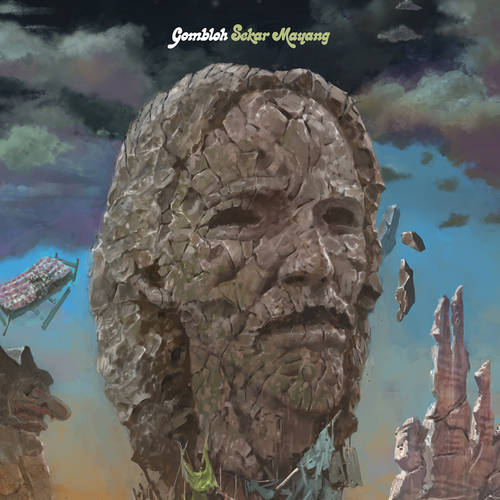 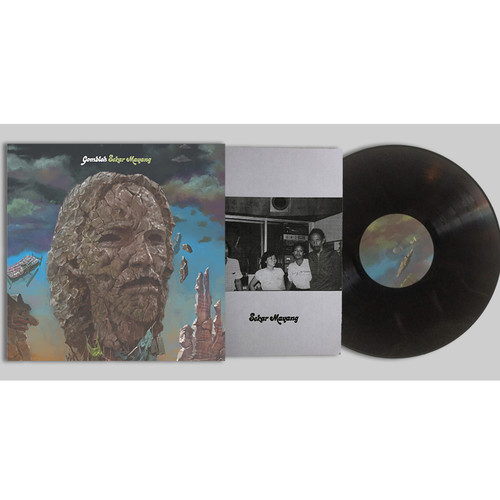 Label: Elevation What if you have Brian Wilson and Bruce Springsteen rolled into one? And what if he came of age as an poor buskers in in Surabaya, Indonesia, but then summoned enough strength to record six albums that flew in the face of everyone in the country’s rock scene back in the early 1980s? Genius, be they Brian Wilson or Soedjarwoto “Soemarsono” Gombloh, don’t conform to rules written for us mere mortals. They have their own way of doing things and in the case of Gombloh, writing music, conducting recording session and spending cash from his music, must be conducted on his own terms and his terms only. Yet, this is Gombloh at the peak of his creative genius. You can argue that his debut album Nadia & Atmospheer s the most sprawling and complex album (both sonically and thematically), but Sekar Mayang certainly had the best songs and I can make the argument that this album’s 10 songs are strong contenders for biggest hits in blues, country, psychedelic rock charts. 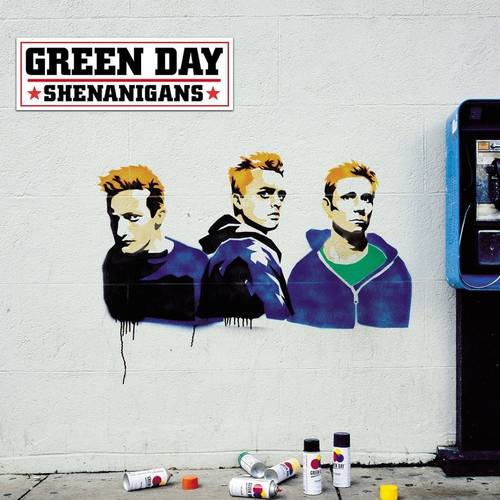 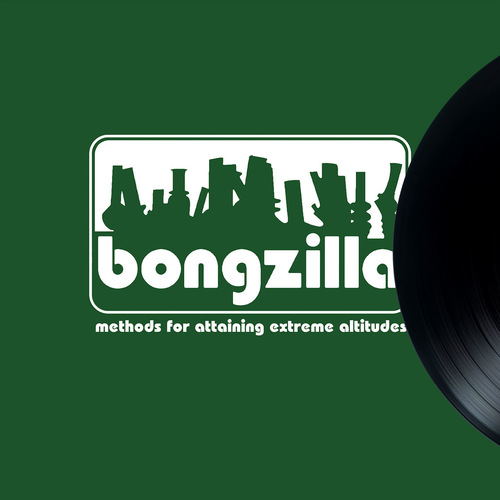 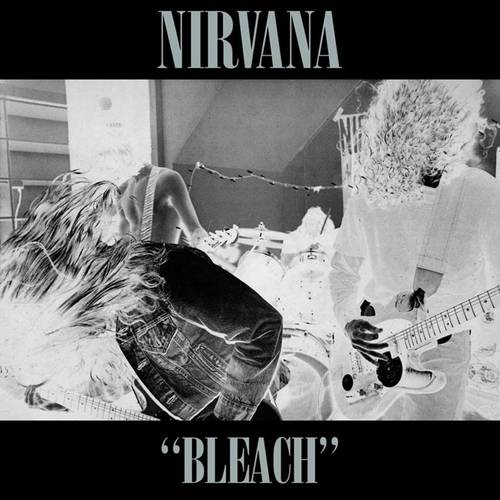 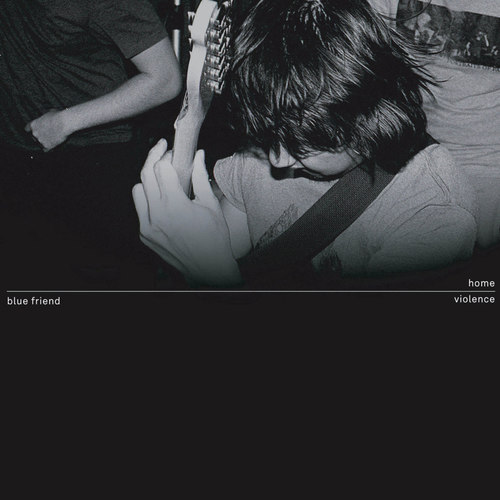