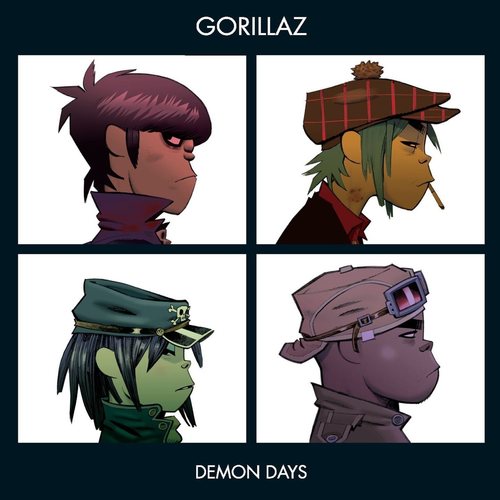 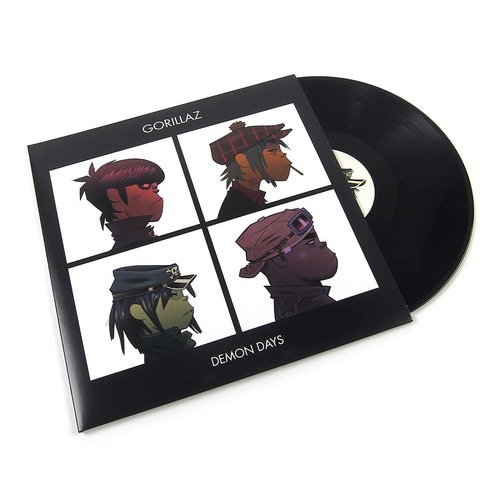 Label: Warner FINALLY BACK IN PRINT! Demon Days is Gorillaz much in-demand sophomore album, which has not been widely available on official vinyl since its original release in 2005. Thankfully Parlophone looks to correct this by reissuing the fan favorite full length on double vinyl, complete with original pic sleeve. Contains the hits "Feel Good Inc.," "Kids With Guns," "DARE," "El Manana," from an all-star ensemble of guest musicians including MF Doom, De La Soul, Ike Turner, Neneh Cherry, Bootie Brown of the Pharcyde, Dennis Hopper, the London Community Gospel Choir, and more. Demon Days as a whole is a thing of considerable depth and melancholia and offers rather more soul than the cartoon gimmick would suggest. It not only eclipses the first Gorillaz album, which in itself was a terrific record, but stands alongside the best Blur albums, providing a tonal touchstone for this decade the way Parklife did for the '90s. 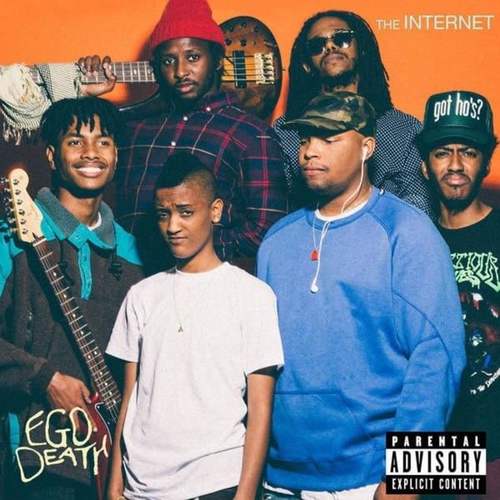 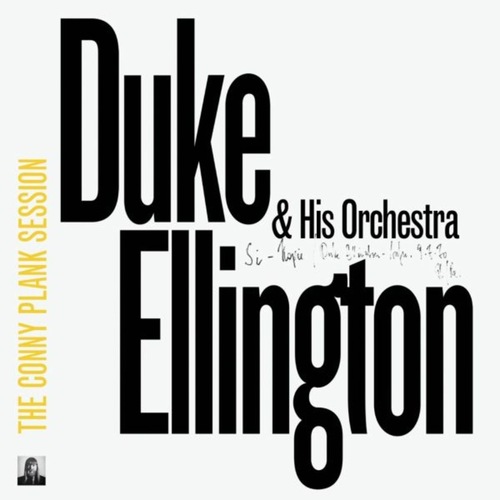 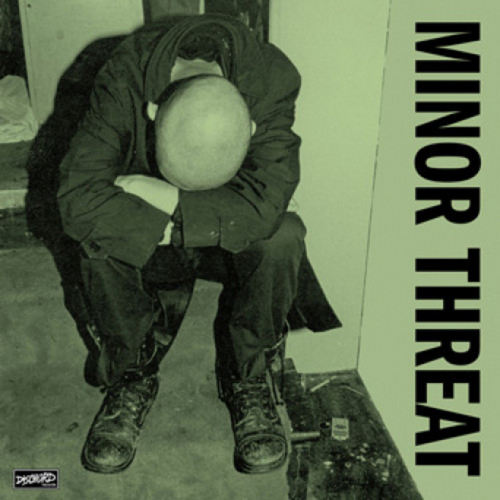