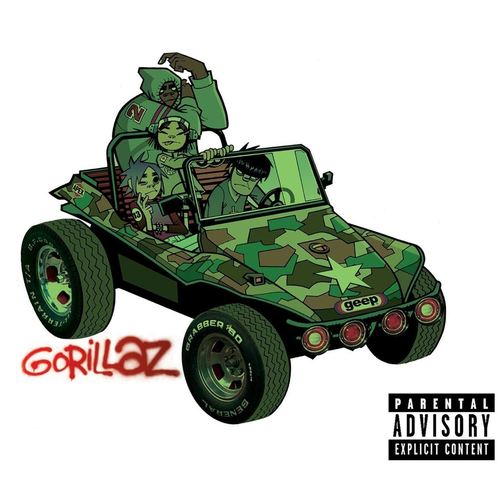 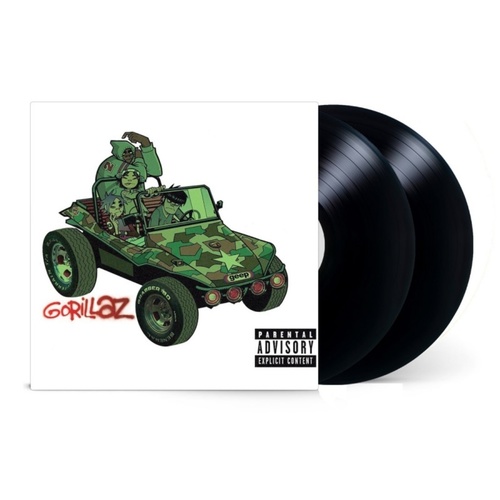 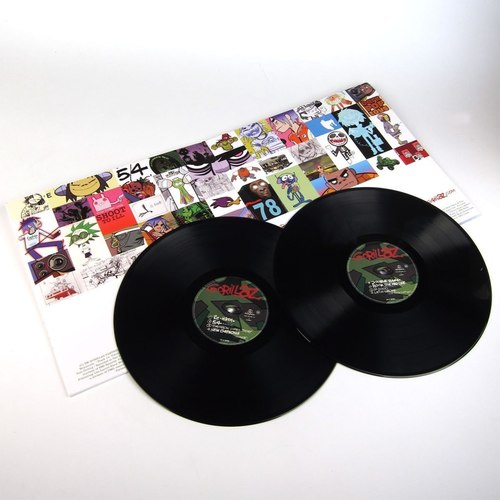 Label: Parlophone It's tempting to judge Gorillaz -- Damon Albarn, Tank Girl creator Jamie Hewlett, and Dan "The Automator" Nakamura's virtual band -- just by their brilliantly animated videos and write the project off as another triumph of style over substance. Admittedly, Hewlett's edgy-cute characterizations of 2-D, Gorillaz' pretty boy singer (who looks a cross between the Charlatans' Tim Burgess and Sonic the Hedgehog), sinister bassist Murdoc, whiz-kid guitarist Noodle, and b-boy drummer Russel are so arresting that they almost detract from Gorillaz' music. The amazing "Thriller"-meets-Planet of the Apes clip for "Clint Eastwood" is so visually clever that it's easy to take the song's equally clever, hip-hop-tinged update of the Specials' "Ghost Town" for granted. It feels like a musical vacation for all parties involved -- a little self-indulgent, but filled with enough fun ideas and good songs to make this virtual band's debut a genuinely enjoyable album. 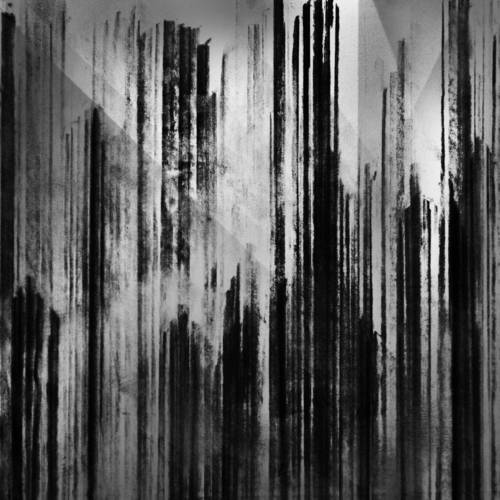 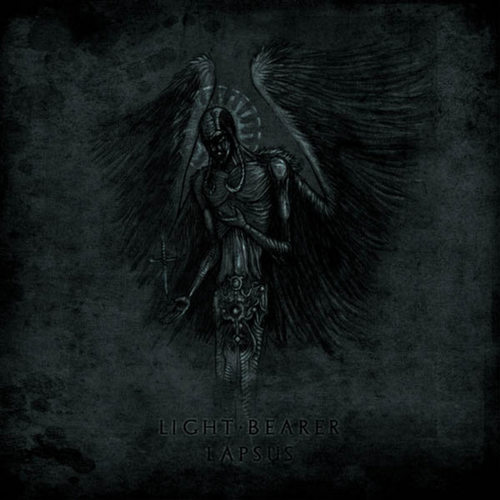 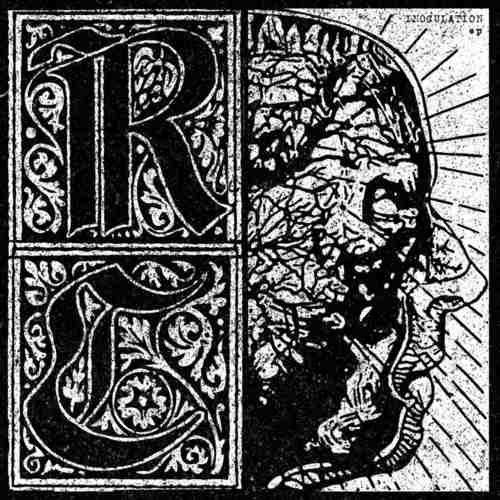 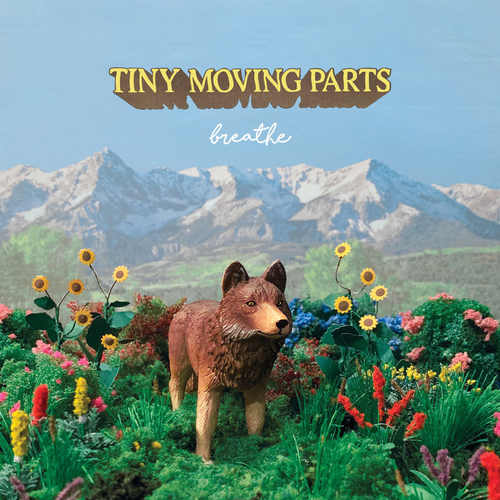