Label: Arbutus A joint release by LA's Hippos In Tanks and Montreal's Arbutus Records, the Darkbloom EP is a thrilling split by d'Eon and Grimes. Once both rising stars in Montreal's independent music scene, they produced their respective sides independently, though the project was conceptualized together. Harnessing the dark energy of her sophomore album Halfaxa, along with the shimmering dream pop of her debut Geidi Primes, Grimes' side represents a synthesis of her two sonic personalities. Displaying a level of clarity and craftsmanship heretofore unseen in her releases, Boucher presents a stunning new collection of ethereal dreamscapes that expand her creative palette without compromising the spectral presence she is known for. Following the Middle-Eastern-tinged R&B of 2010's Palinopsia, d'Eon's continuous, circular suite addresses reliance on technology through both lyrical content and sonic allusion. d'Eon broadens his stylistic breadth through reference to a number of electronic genres. 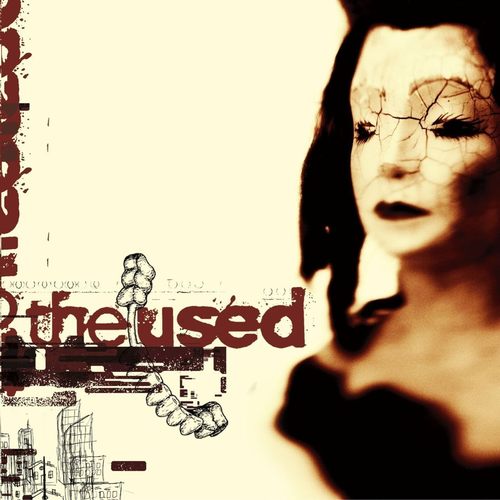 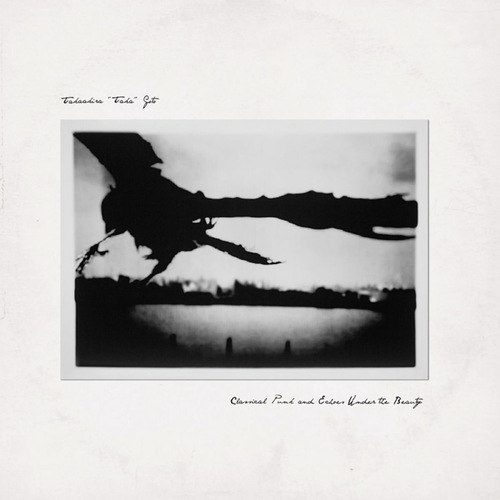 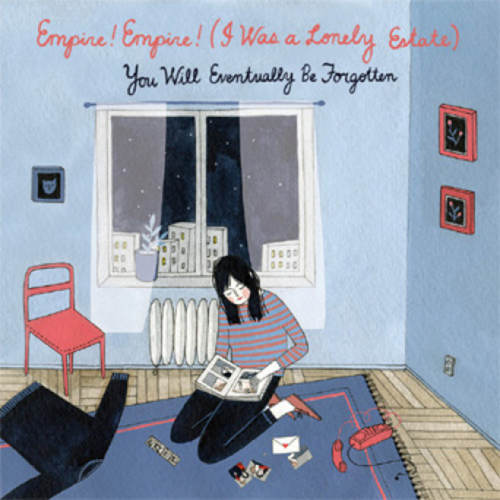