Label: Arbutus In the recent video for Visions' brilliantly woozy Oblivion, Claire Boucher dances around a stadium wearing giant headphones while topless sports fans slap their bare chests and roar. It's an apt visual representation of this eccentric release, which revels in its oddity with irresistible glee. Visions is Boucher's third record as Grimes, though you get the sense that it's the first she's taken seriously, and it's certainly the first to get a large-scale release (it's also her first for 4AD). It's fit to burst with bone-bending synths, insistent beats and a sometimes shrill vocal that manages to both charm and unsettle. Visions particularly hits its stride when it takes a classic pop formula and feeds it through a lo-fi DIY template: Circumambient, a close runner-up to Oblivion in the standout stakes, sounds like an R&B song with all the money sucked out of it. It doesn't quite sustain such energy for the duration, but it remains a smart, funny album, and it's almost impossible not to dance to it. 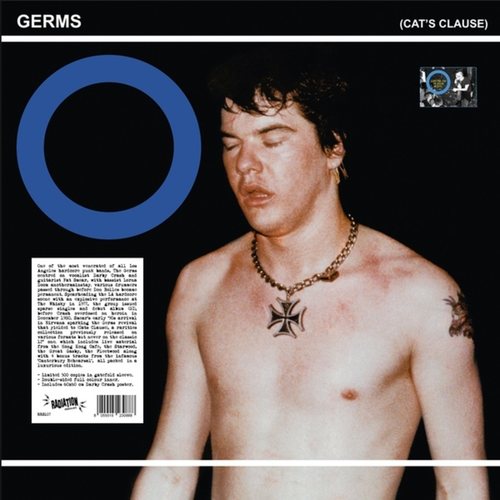 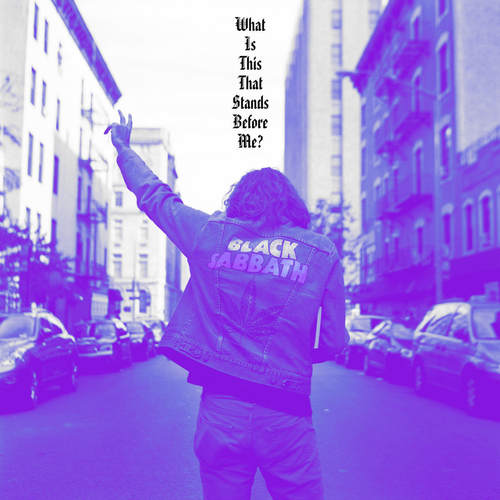