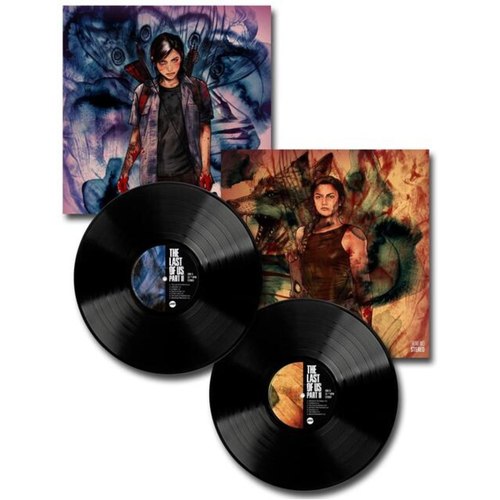 Label: Mondo Mondo, in partnership with Sony Masterworks, is proud to present the premiere physical release of Gustavo Santaolalla and Mac Quayle’s soundtrack to the highly anticipated 2020 sequel, THE LAST OF US PART II. The music for THE LAST OF US is striking and emotionally powerful. In the original, the plucky guitar performance by Gustavo Santaolalla almost singlehandedly took the post-apocalyptic horror narrative of the game and grounded it firmly in the western genre. For PART II, with dual revenge narratives and opposing perspectives, the games team brought on an additional composer to bring another sonic soundscape into the mix: Mac Quayle. His synth contributions to the soundtrack to PART II might be the most terrifying, underlining the true physical and psychological horror that players face. Featuring artwork by Tula Lotay. 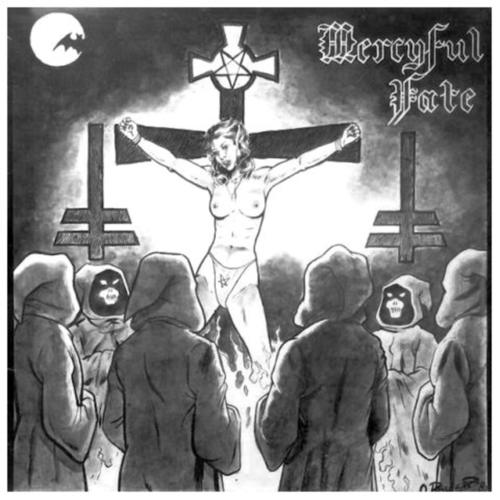