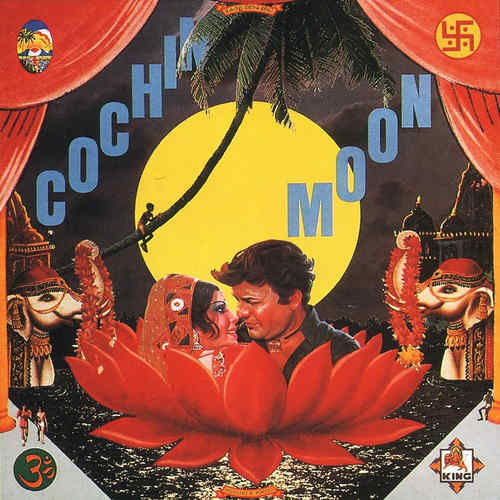 Reissue of a 1978 work, co-credited to Pop artist Tadanori Yokoo, who did the Bollywood-style cover art. Before performing with Ryuichi Sakamoto in classic Japanese synth pop outfit Yellow Magic Orchestra, producer and bassist Haruomi Hosono made his share of eclectic music. If you're familiar with YMO, you might imagine he was involved in Kraftwerk-influenced electronic music, or perhaps more traditional pop, but as it happens, he made his name as session bassist and playing in bands like the psychedelic Apryl Fool and folk rockers Happy End-- a far cry from the modernist slant of his reputation in the West. However, he also made a record in 1978 called Cochin Moon with keyboardist Shuka Nishihara, and future YMO bandmates Sakamoto and Hideki Matsutake that is arguably more bizarre and forward thinking than anything he's done since. Cochin Moon is an electro-tropical soundtrack to a fake movie of the same name. As a historical document to YMO fans, Cochin Moon is interesting; as a slice of out-music stuck somewhere between Tangerine Dream, Wendy Carlos and Disney's Fantasia, it's almost classic. 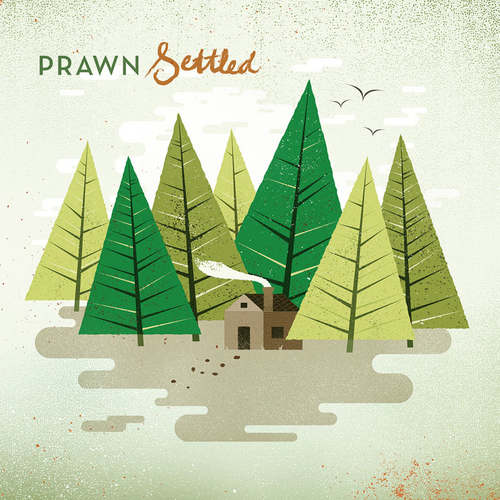 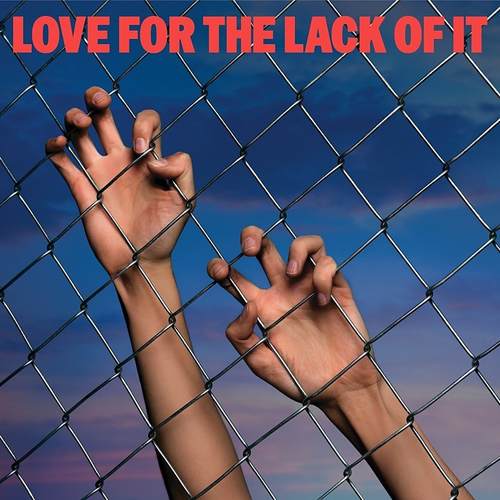 SOUVENIRS - Love For The Lack Of It LP (Colour Vinyl)