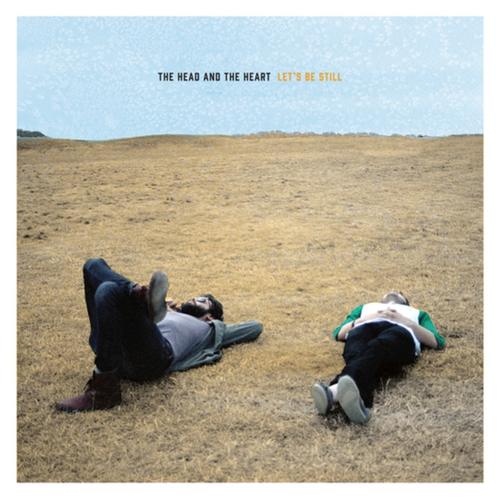 HEAD AND THE HEART, THE - Let's Be Still 2xLP

The second album from Seattle six piece The Head and The Heart follows 2011’s rather darling self-titled debut, on which their indie-folk stylings reinterpreted the sounds of Americana for a modern audience, bathing them in warm, golden hues. The band’s slow-burn success in the US landed them supports slots with the likes of The Decemberists, Death Cab For Cutie and Iron and Wine, popping them right in amongst the indie elite. Let’s Be Still continues in the same vain as their first album, but presents a more slowed-down performance than its predecessor, moving away from the lively folk of old and veering towards straight up country territory. It’s more considered, perhaps, an album from a more mature band who’ve stepped back, slowed down and taken a more calculated approach. Let’s Be Still is wholesome and sincere, in the way those words were intended, and without any pretence or airs and graces. Think of it as a wiser, reflective answer to the high-jinks of their debut. 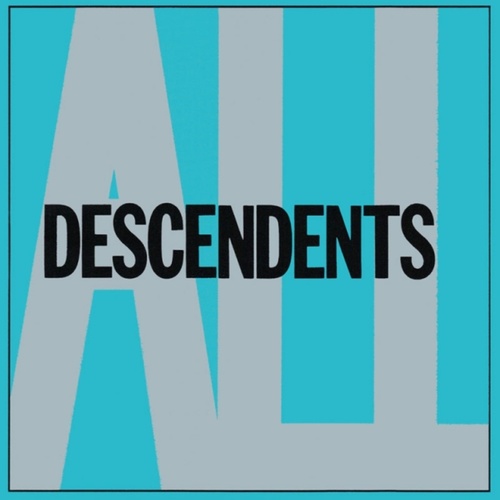