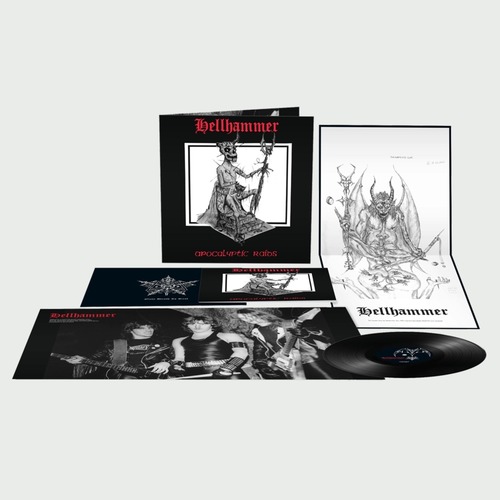 Label: Noise Records Hellhammer was a metal band from Switzerland that is credited as being pioneers of extreme metal and the black-metal genre, along with Venom and Bathory, in the early 1980s. Formed by Tom G Warrior and Martin Eric Ain (who went on to form Celtic Frost), "Apocalyptic Raids" was originally released in 1984 and is a cult classic that is revered as a hugely influential release that laid the blueprint for extreme metal as a whole. The band never performed live while active, but in 2019 Tom G Warrior formed Triumph Of Death as a tribute to his former band and has been performing their music at festivals globally. Now available again on 180 gram vinyl with a gatefold cover. 12"ep includes a 24-page booklet and two posters. 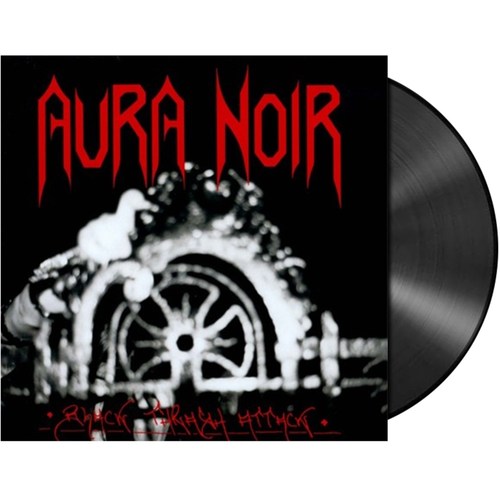 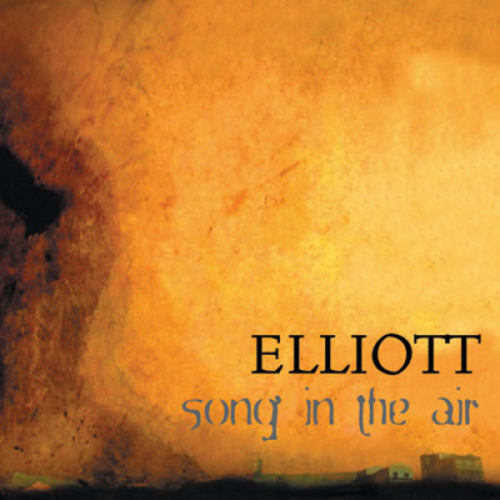 ELLIOTT - Song In The Air LP