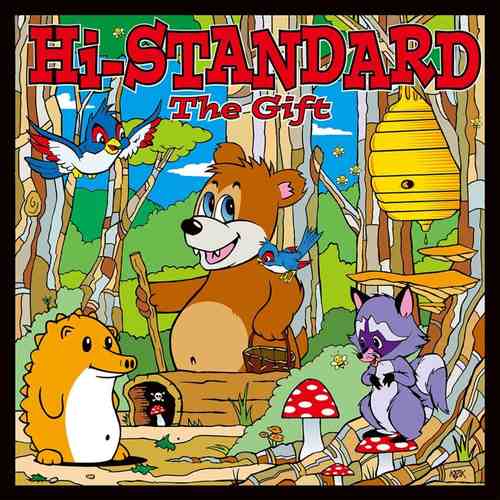 Label: Fat Wreck Chord First new album in 17 years Recorded by Ryan Green (NOFX, Bad Religion, No Use For A Name) Since 1991, HI-STANDARD has been a driving force in the Japanese music scene. Their eclectic and melodic approach to songwriting has garnered the band an enormous following; one which rose steadily before exploding with their breakthrough 1999 album Making the Road. In addition to headlining sold out stadium shows in Japan (no shit, they're the Japanese Green Day), their signature sound has garndered thousands of fans around the globe. After Making the Road, HI-STANDARD went on hiatus until 2011, when they headlined the Air Jam festival in Tokyo. Over this decade of inactivity their fanbase grew to inconceivable numbers. With all of this support & excitement, HI-STANDARD knew there was nothing else to do but get back in the studio. In 2016 HI-STANDARD released their first new material in 15 years: the 4 song 7" titled Another Starting Line, which earned much critical acclaim & love from their fans. HI-STANDARD's latest offering is a 14-song album (16 tracks on the CD version) recorded by the one and only Ryan Green (NOFX, Bad Religion, No Use For A Name). The cherry on the top of this 21st century update of the classic 90s FAT sound is the full-color cover art by famed 90s rock poster artist Frank Kozick! The CD version of the album was released in 2017 but The Gift is now available for the first time on vinyl! 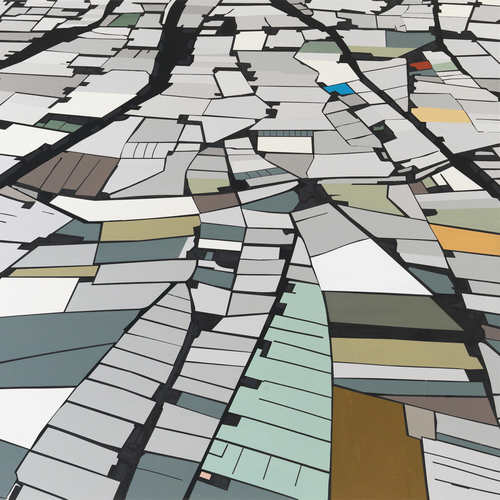 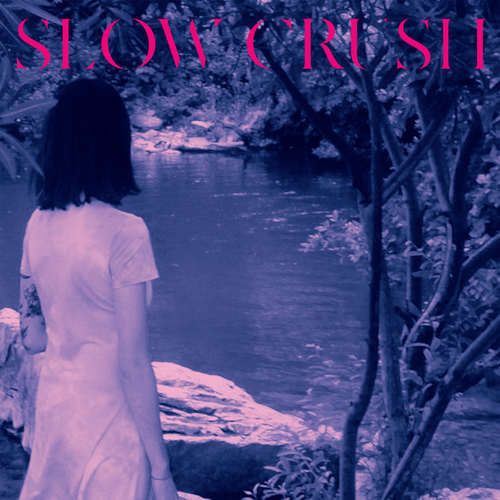 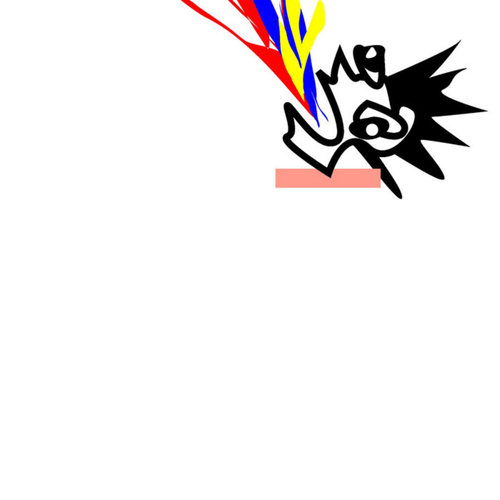 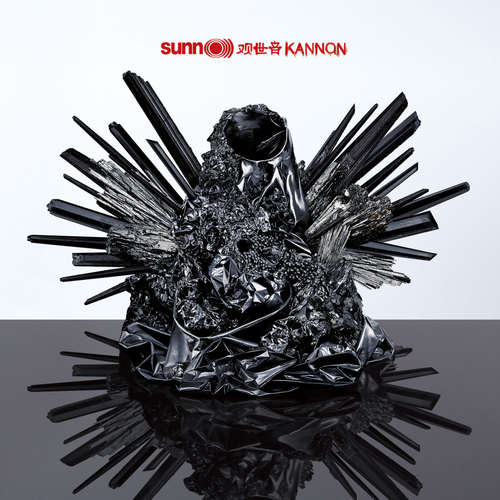