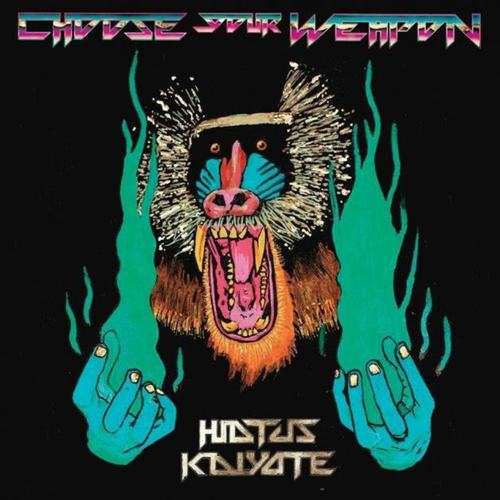 Melbourne, Australia’s Hiatus Kaiyote describes its sound as “future soul,” which is vague, inert language, but it’s hard to blame the four-piece funk outfit. The band’s music is such a fast-moving, shape-shifting target, reducing it to a pithy genre descriptor is a fool’s errand. Hiatus Kaiyote’s sophomore release Choose Your Weapon is a smorgasbord, clocking in at nearly 70 minutes and brimming with ideas. None of Weapon’s 18 tracks is as accessible as Tomahawk’s Grammy-nominated single “Nakamarra,” the closest Hiatus Kaiyote has come to approximating a traditional pop song, but that’s what makes the album such a leap forward. The complex, angular song structures beckon only to evade, bolting in unexpected directions just as they seem to settle into a groove. Hiatus Kaiyote has diversified their song structures and tones in a very real way and, simply put, this is a record with much more in it. It’s also long and dense–70 minutes of grooves proffered at a breakneck rate that closes in simple beauty. 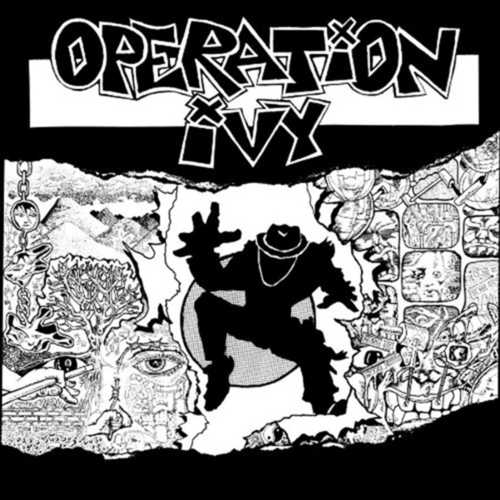 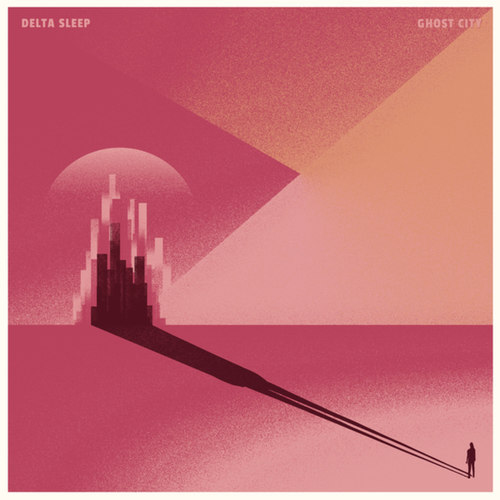 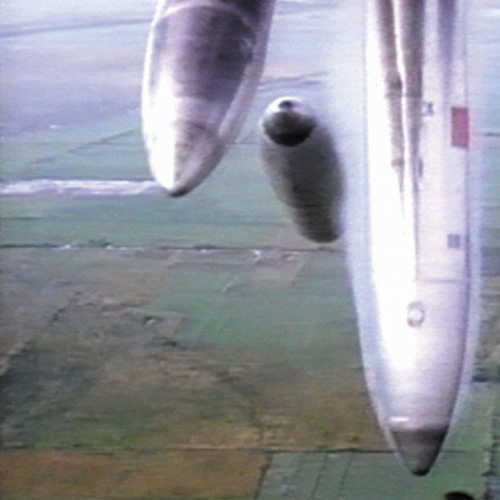