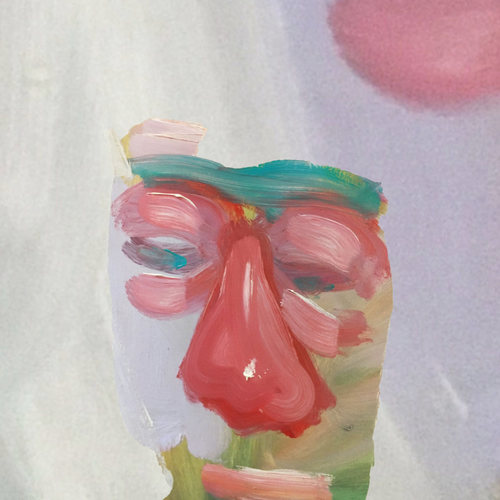 Label: Double Double Whammy Austin duo Will Taylor and Charlie Martin were drummers before Hovvdy, and neither has been playing guitar all that long, which they’ve said has made their instrumentals naturally “minimal.” But after an EP and a split with the similarly minded Austin band Loafer, they’ve figured out how to make those limitations work to their advantage. Their debut album Taster—released last year on tape, but reissued in remastered form by beloved Brooklyn indie rock label Double Double Whammy—rarely accelerates past a snail’s pace, but the interlocking pieces are deceptively complex. Recalling the unpretentious efforts of bands like Bedhead, Duster, and even Yo La Tengo’s more hushed moments, they stack simple riffs in idiosyncratic ways, and in the process put together 11 songs that are far more compelling than the sum of their parts. 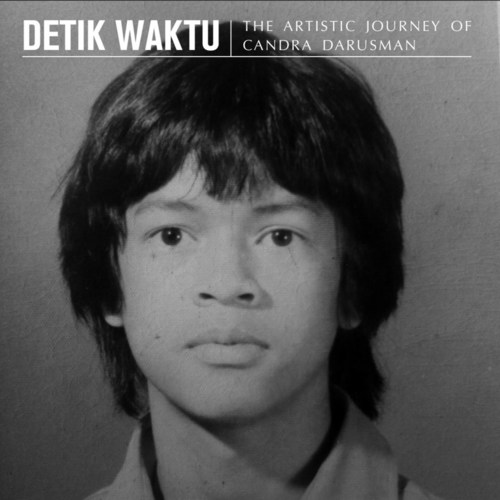 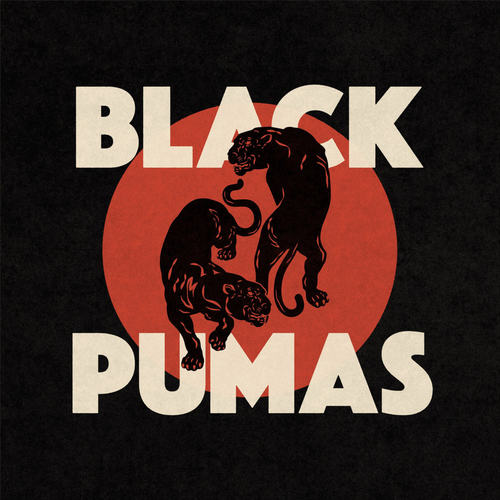 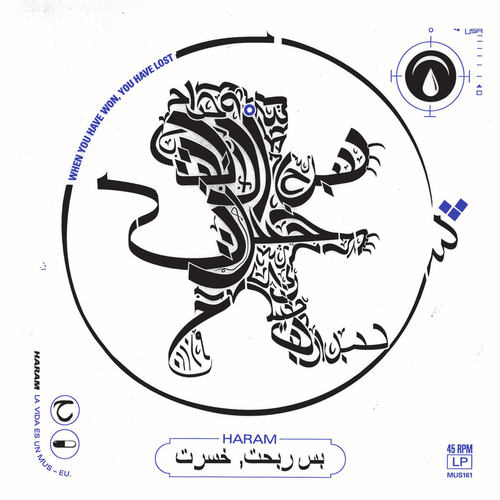