Label: Sealed Records Sealed Records release the complete remastered ICONOCLAST Discography including the immense self released 1983 Demo, The Flipside 7" from 1985 plus Two Compilation tracks. It's a small but perfectly formed discography and one that 36 years after it was first recorded still has power, intensity and rage. ICONOCLAST were part of the early 80's American peace punk scene that included CRUCIFIX, BODY COUNT, AGAINST, ANOTHER DESTRUCTIVE SYSTEM, DIATRIBE, ARMISTICE and A STATE OF MIND. Idealistic bands highly influenced by CRASS which shined amongst the heavily nihilistic California Punk scene of the era. ICONOCLAST sound was in tune with DISCHARGE, early ANTISECT or WRETCHED while lyrically the songs were political and to the point. They played benefits for animal rights, anti nuclear, anti apartheid, anti police brutality, and Big Mountain. The demo was followed by their only vinyl release on Flipside which has two ragers and the more mellow In These Times which has a touch of THE MOB and OMEGA TRIBE about it. The band had tracks on various compilations including the seminal International P.E.A.C.E. Benefit LP on R Radical in 1984 which had the cream of the crop of international hardcore punk of the heyday. Domination Or Destruction comes housed in a heavy reverse board sleeve and includes a 24 page 11”x11” booklet containing interviews, photos and flyers from the era documented, 1983-1985, which will help understanding the band ideas and the local scene of the era. Sealed Records are proud to finally reissue ICONOCLAST's catalogue, a criminally overlooked band for some but in the label’s eyes this LP is a must have for all punk households! Listen: https://sealedrecords2.bandcamp.com/album/domination-or-destruction 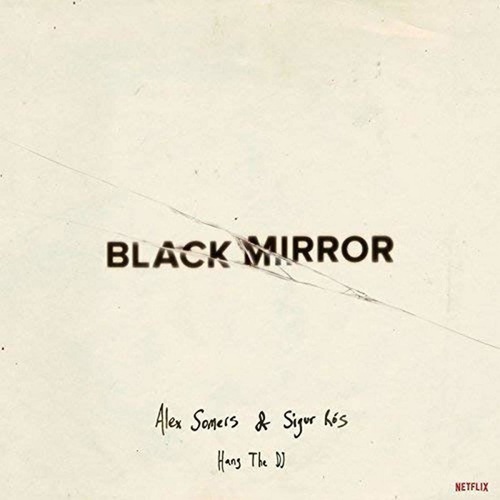