Label: Organized Crime Records In 1997, Integrity would release their most critically controversial record. Where "Humanity Is The Devil" scorched the senses with blistering ferociousness, "Seasons In The Size Of Days" was a more thoughtfully focused dense bleakness. In celebration of the milestone, Organized Crime Records released the 20-year anniversary edition of this ground-shattering album for Black Friday 2016, with this version being from the follow-up re-pressing. LP includes digital download and is limited to 400 copies. 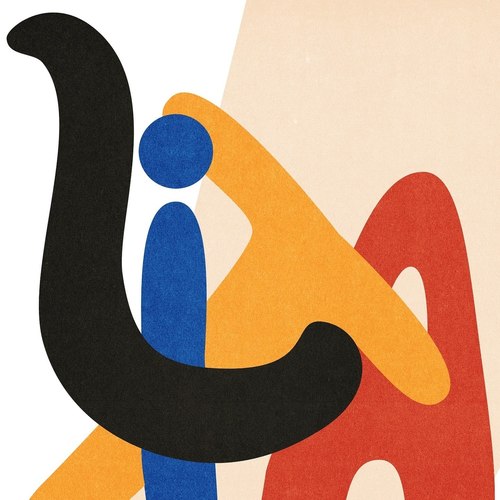 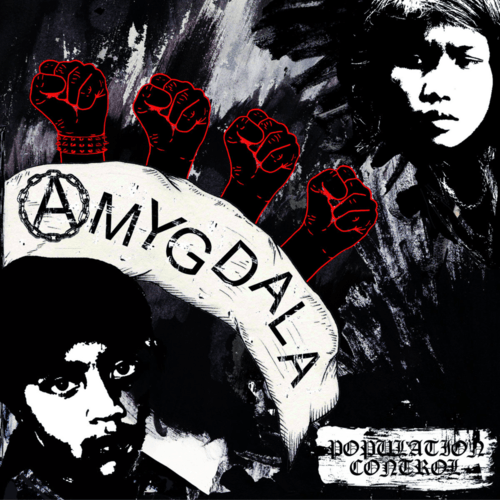