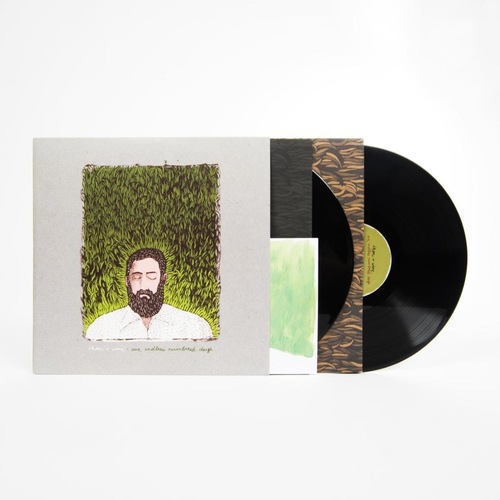 Label: Sub Pop Sam Beam, aka Iron & Wine, released Our Endless Numbered Days, his second album, in March of 2004. It followed his seemingly out of nowhere debut arrival, The Creek Drank the Cradle (2002) which was a quiet word of mouth treasure. Our Endless Numbered Days was recorded in Chicago and was the first in a string of releases to be produced by Brian Deck (Red Red Meat, Modest Mouse, Ugly Casanova, etc.). The record, which has sold over 556,000 copies, marked many firsts for Beam both professionally and personally and as Petrusich so rightly calls it in her liner notes “Our Endless Numbered Days is a timeless record about the passage of time.” Upon its release SPIN called the record a “masterwork” one that is “self-assured, spellbinding, and richly, refreshingly adult.” Pitchfork, in their “Best New Music” review, had this to say: “An astoundingly progressive record: Beam has successfully transgressed his cultural pigeonhole without sacrificing any of his dusty allure.” 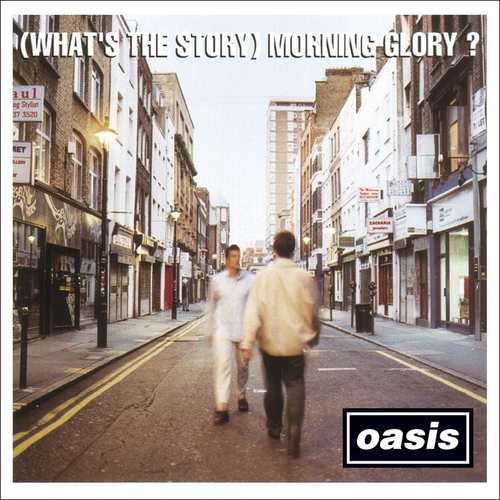 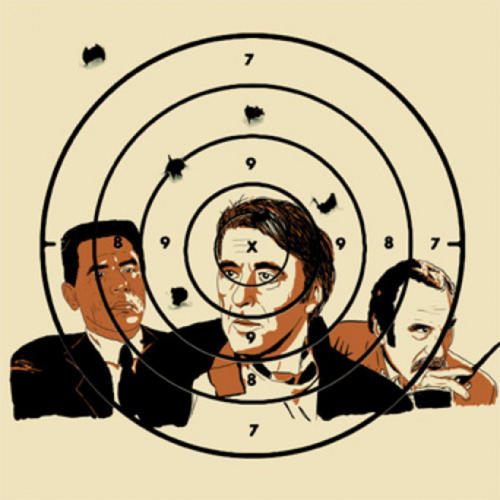