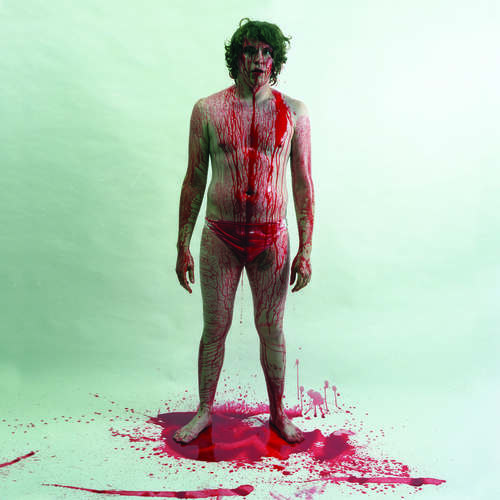 Label: Fat Possum Jay Reatard’s reputation was to smash disco balls and get in on-stage fights—the kind of guy who tried to make people laugh by shooting bottle rockets out his ass. As wild and ridiculous as he was, he took his music seriously. The album is a portrait of a moony-eyed murderer. As a boy, he starts attacking his own family. When he falls in love, he lurks in the shadows and watches her from afar. "I won't stop until you're dead,/ because of voices in my head," he sings on "Fading All Away." This is the stuff of horror movies—love that leads to obsession, graduates to stalking, and culminates in murder. It's a narrative framed perfectly by his performance. -Evan Minsker of Pitchfork 9.1/10 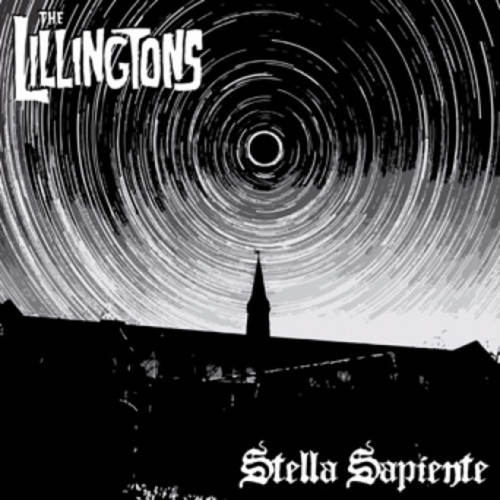 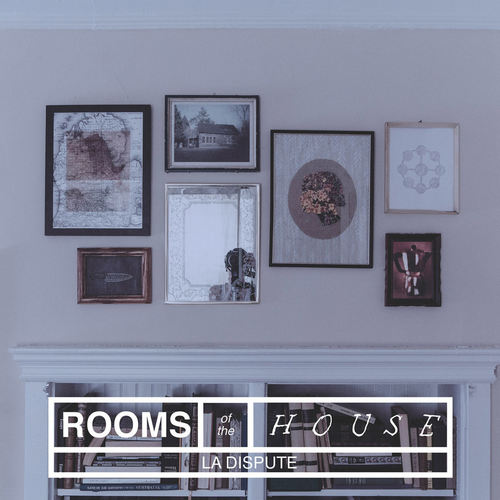 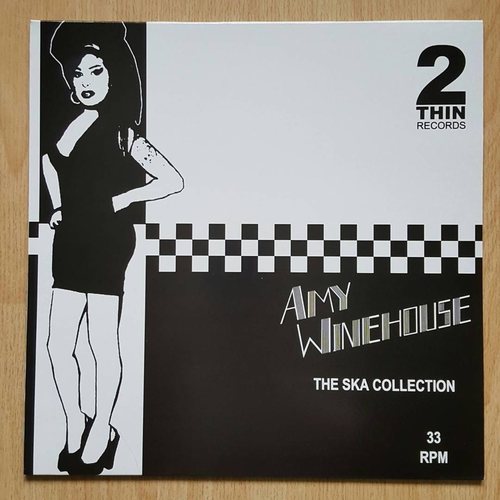 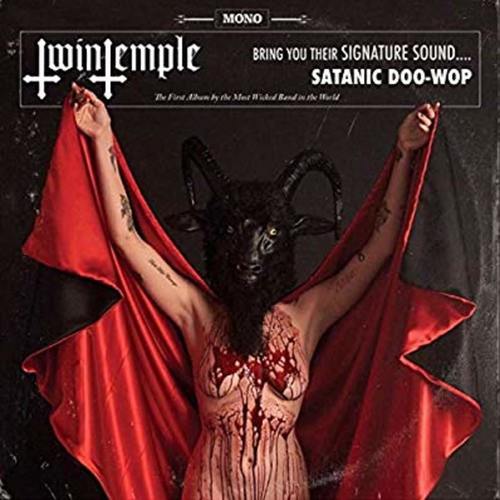