Label: Polyvinyl Melina Duterte is a master of voice: Hers are dream pop songs that hint at a universe of her own creation. Recording as Jay Som since 2015, Duterte’s world of shy, swirling intimacies always contains a disarming ease, a sky-bent sparkle and a grounding indie-rock humility. In an era of burnout, the title track of her 2017 breakout, Everybody Works, remains a balm and an anthem. Duterte’s life became a whirlwind in the wake of Everybody Works. After spending her teen years and early 20s exploring an eclectic array of musical styles—studying jazz trumpet as a child, carrying on her Filipino family tradition of spirited karaoke, and quietly recording indie-pop songs in her bedroom alone—that accomplished album found her playing festivals around the world, sharing stages with the likes of Paramore, Death Cab for Cutie, and Mitski. Inspired by the lush, poppy sounds of 80s bands such as Prefab Sprout, the Cure, and Cocteau Twins—as well as the ecstatic guitarwork of contemporary Vancouver band Weed—Anak Ko sounds dazzlingly tactile, and firmly present. 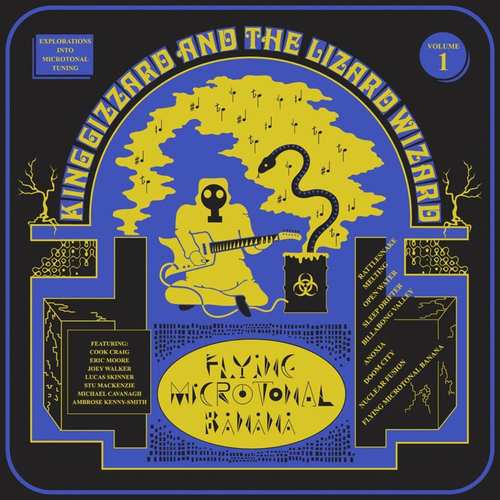