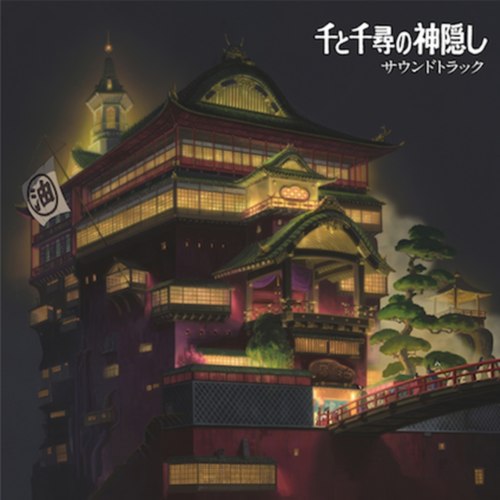 Label: Studio Ghibli - Custom etching on side D - 1st time on vinyl - Housed in full colour gatefold sleeve w/ obi strip + liner notes Spirited Away was written and directed by Hayao Miyazaki and released in 2001, quickly shattering records in Japan and becoming the country's most successful film of all time. Considering the film's gorgeous animation and fantastical storytelling, it's no wonder why the film was such a huge success, and why it holds a special place in the hearts of anime lovers of all ages. The soundtrack was created by in-house composer Joe Hisaishi and performed by the New Japan Philharmonic Orchestra, and until now has never been released on vinyl. The audio has been newly remastered and the packaging is exquisite, with full color gatefold outer sleeve, obi strip, and printed insert with illustrations from the film and liner notes. The soundtrack's accompanying image album is also available on vinyl for the first time. 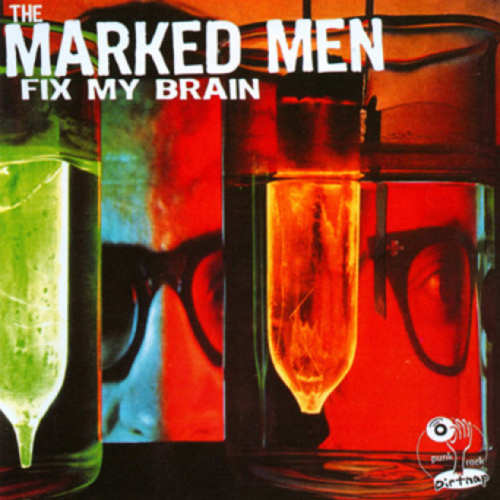