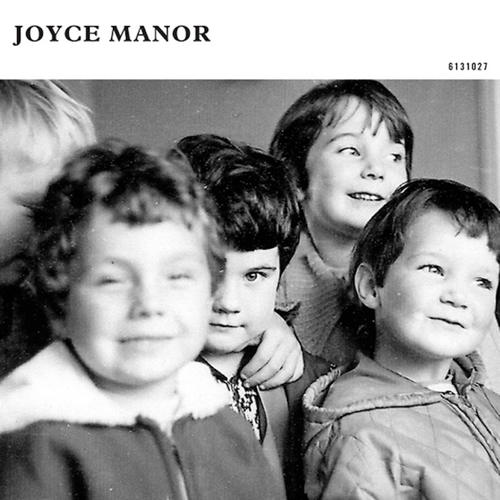 Joyce Manor have been around for a while now and they’re essentially the poster-child punk band that’s been making bar-shows less of a sad cover circle-jerk and more of an entertaining and witty statement on music itself with albums like Never Hungover Again, the early Weezer influenced Cody, and, of course, the big bang theory that started the band off on their S/T record. The band has always managed to craft a basic yet calculated sound infusing every element of bands like Descendents and old Green Day with sounds from newer acts like Jeff Rosenstock and Touché Amoré into a sound that is somehow only their own. They’ve managed to take and wear the past-punk’s influence, while juxtaposing it simultaneously by displaying more melodic hooks and arguably more adolescent lyrical content as compared to their contemporaries. With their self-titled, Joyce Manor affirm everything that’s happened to the DIY scene and make their own statement of what is and was to come with their canon S/T record. They’re a band that always think outside the box and are complete innovators of their craft, imbuing their debut record with emo, punk rock, and indie sensibilities. 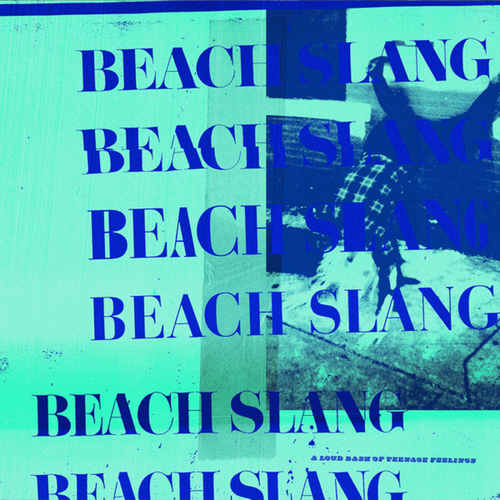 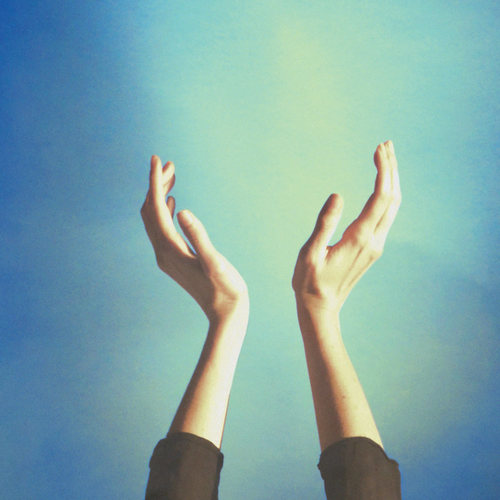 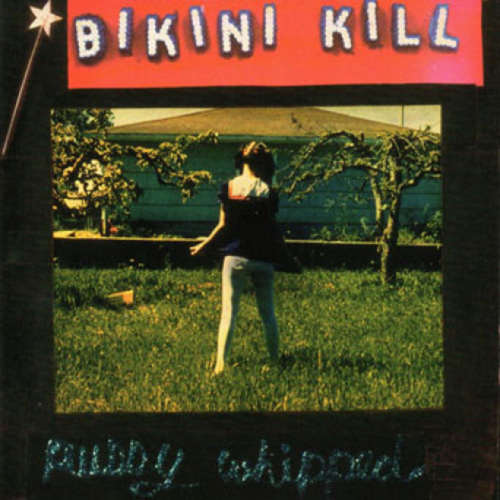 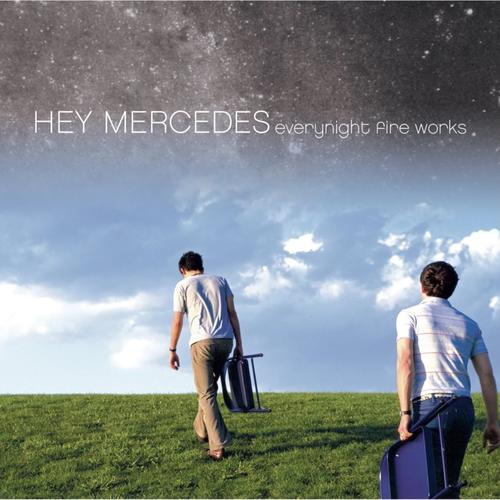