"Songs From Northern Torrance" is the latest album from acclaimed, California-based four-piece Joyce Manor. The ten-track compilation is a collection of early material that offers a glimpse into the band’s humble beginnings as an acoustic two-piece. Originally recorded between 2008-2010, many of the tracks have become fan favorites over the years previously existing in a live setting or on rare CD-Rs sold by the band during their early days on the road. 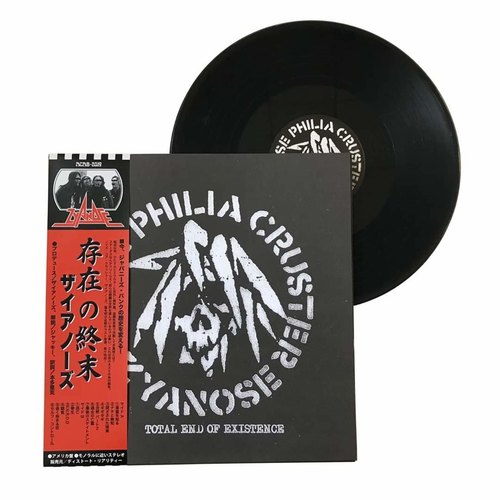