Label: Keeled Scales A singer/songwriter raised in Spicewood, Texas, near Austin, Katy Kirby began working on her first album as a college student in Nashville. Several years in the making and recorded partly in Nashville and partly in her hometown, the nine-track Cool Dry Place sets insightful vignettes against a balance of spare and mostly crisp, playful arrangements performed by over a half-dozen contributors. The comfort-seeking "Cool Dry Place" begins as a tender, head-swaying tune before crescendoing into a swirl of feedback, distortion, and sound effects held together by an arpeggiated synth line. Throughout, the star of the debut remains Kirby's inviting voice and hummable melodies, and, at less than 30 minutes, Cool Dry Place will leave many fans of the singer/songwriter tradition eager for more. BLACK MARBLE - I Must Be Living Twice 12" (Pink vinyl) 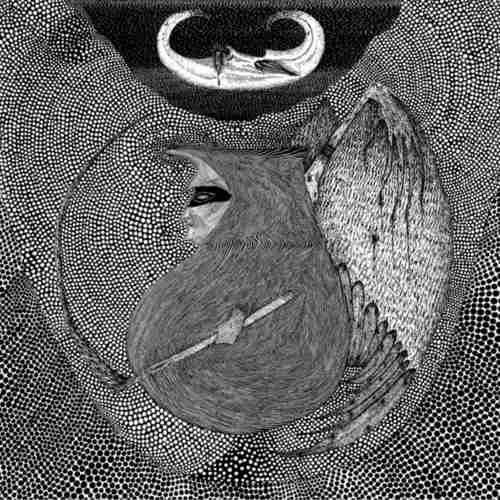