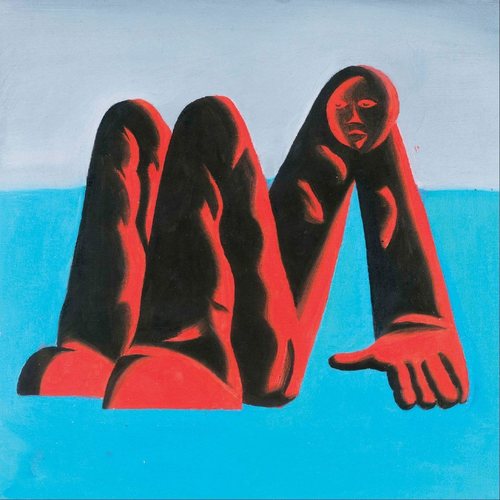 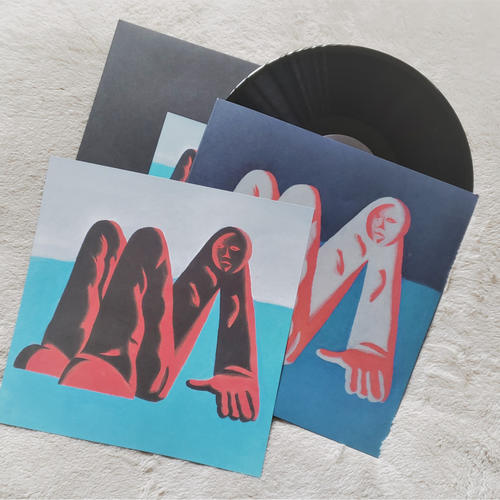 On his best albums to date, The Ooz and A New Place 2 Drown, Archy Marshall, the South London songwriter turned troubled waters into exquisite fountains. Aquatic symbolism, meticulous production, and pearly embellishments made his grotto feel, for a while, like somewhere you could bathe. His third album as King Krule sounds like what it is, which is anguish. The putrid air of Man Alive! turns even the sweetest songs sour, as if they were stowed inside his body so long they became dank and light-fearing. Marshall has managed to frame the title as a reaction to our diabolical political landscape. Given his fondness for aquatic metaphor, it could just as well herald a person saved. On this album of shipwrecking, there is a brief final act—played out in songs like the beseeching “Please Complete Thee”—that hints at this rescue, a dipping of toes into domesticity. 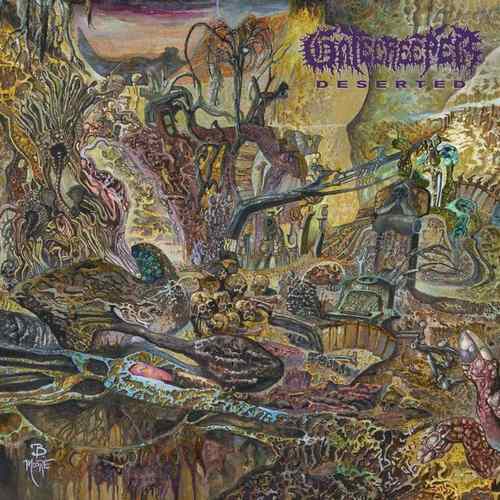 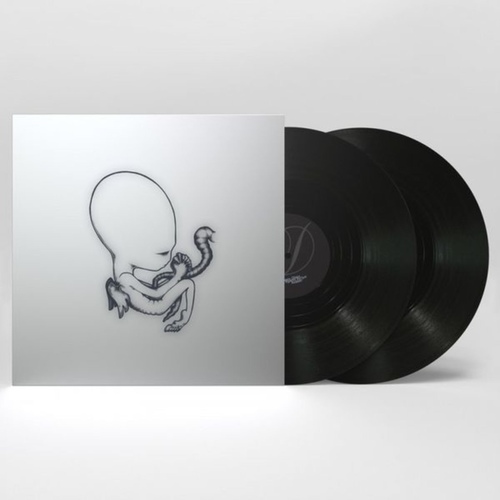 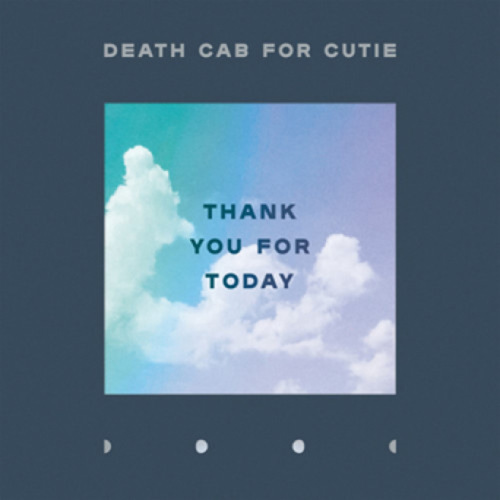 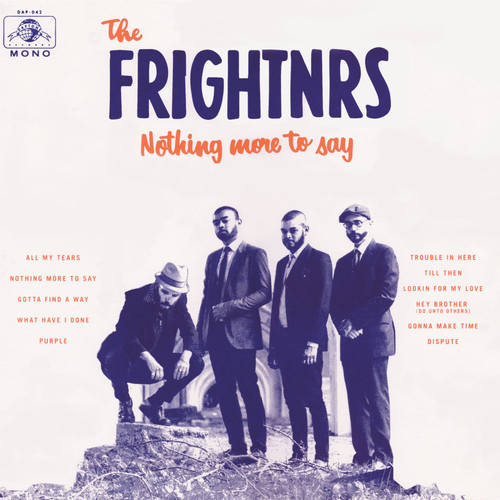