Label: True Panther On this intriguing debut EP, the 17-year-old Archy Marshall, who formerly recorded as Zoo Kid, pairs his deep, cracked voice and a bleak, restless tension with warm instrumentation. Jazzy stand-up bass and string hits lend a redemptive, hopeful quality to the music. His debut EP might not be overtly political lyrically, but there's a wellspring of tension and bleakness running through the record that taps into those feelings of discontent that hung in the air this summer. Often the tension in Marshall's songs is restless and unresolved. Then there's his voice, which doesn't seem like it should come from a figure so slight-- it's at turns gruff, deep and often cracked. There are shades of Leonard Cohen in that delivery and a similar drawl at times to Billy Bragg (who himself championed Marshall back when he was going under Zoo Kid). It's an expressive voice, changing and morphing with the mood of the songs. There's a documentary realism to much of these recordings, it's an intriguing peek into the restless, youthful development of King Krule. 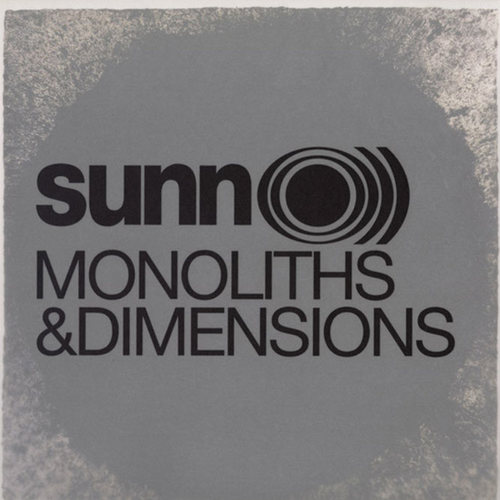