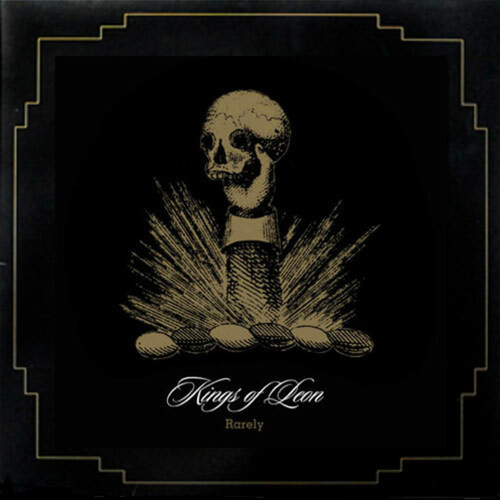 Label: RCA Kings of Leon burst out of the rural South and into the international consciousness with their distinct, unpolished style of garage rock. Each of their early albums subsequently embraced and perfected this music, becoming the band’s trademark sound for the ﬁrst part of their career. While the Kings eventually began to experiment with other genres and sonic exploration, their ﬁrst three studio albums represent a family-band of young, hungry musicians paying tribute to their inﬂuences, from the raw guitar of Thin Lizzy to the southern-fried Allman Brothers Band, with all the swagger of the Stones. Now available, on remastered 180-gram, gatefold double LPs, are the band’s ﬁrst three albums: Youth and Young Manhood (2003), Aha Shake Heartbreak (2004), and Because Of The Times (2007), plus the vinyl-only release Rarely, a full album of rarities, live tracks, and B-sides from the period surrounding these albums hand-picked by the band. 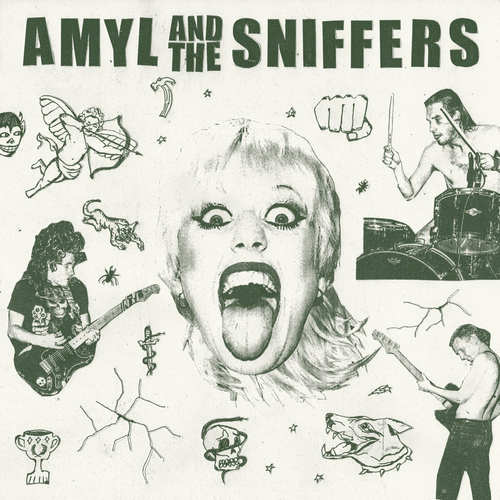 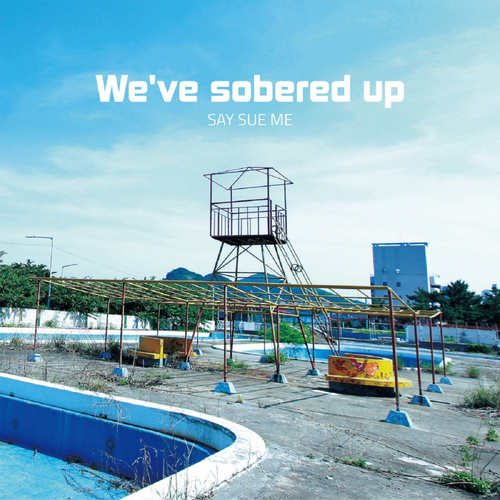 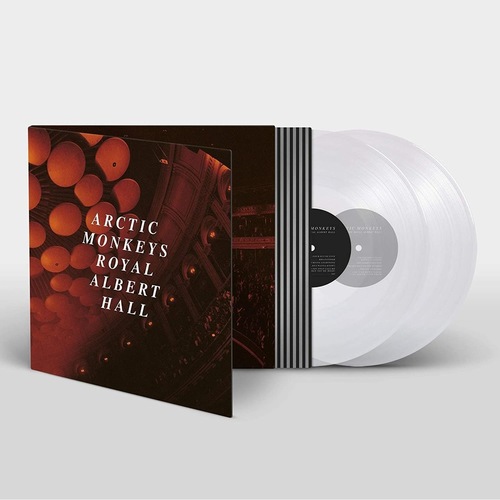 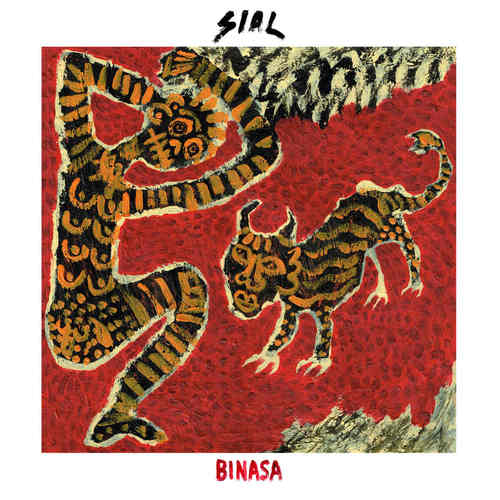