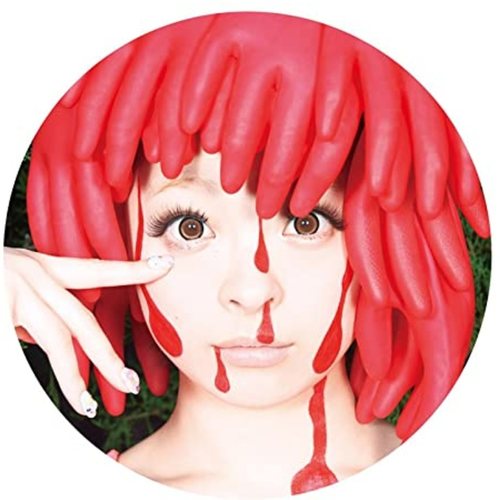 Kyary Pamyu Pamyu is one of Japan’s premier performers and the most globally visible J-pop star today. Outside of her home country she’s still a niche act, but one whose developed a fanbase capable of selling out a three-continent-spanning tour. She returns with a third album that feels transitional and has its share of highlights. It helps that Yasutaka Nakata, one of the most famous Japanese producers of the last decade, writes Kyary’s songs. With his personal project Capsule and the chart-topping trio Perfume, he crafted catchy music bridging the gap between 1990s Shibuya-kei and more modern maximalist electro-pop. Working with Kyary has allowed him to experiment, peaking with Kyary’s 2013 earworm-packed Nanda Collection, which doubled as a thoughtful look at the onset of adulthood Fantajin's mix of new sonic twists and straight-up pop delicacies make for good listen overall, underscoring the fact that Kyary Pamyu Pamyu is more than just a YouTube oddity. 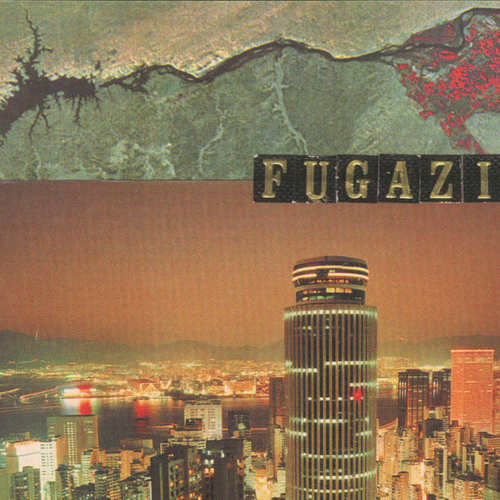 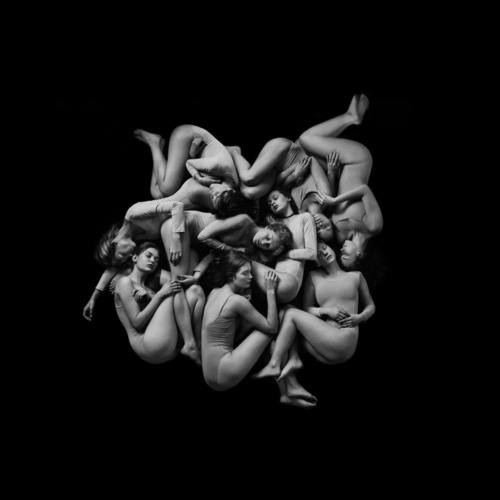 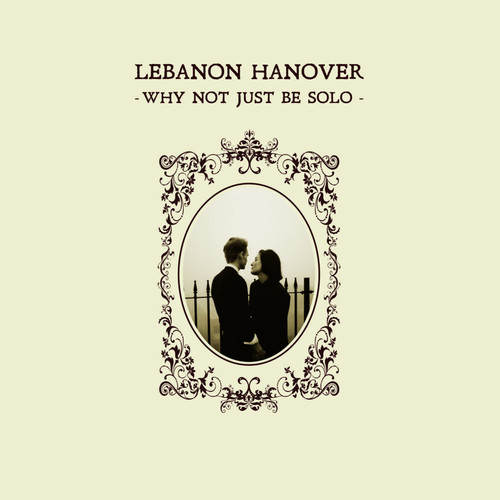 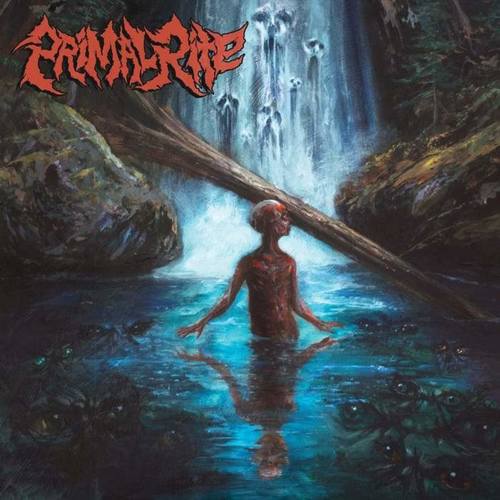