Label: Fat Wreck Chords After releasing "Double Plaidinum" in 1997, SoCal punk heroes Lagwagon were inspired and damn-well determined to put out a gem of a punk-rock record. 1998 gave new light to the Lagwagon scene. They dropped their guitarist of two years Ken Stringfellow and recruited RKL alum Chris Rest. Now (with two guitarists named chris), Lagwagon eagerly entered the studio to record what was to be their shortest, but nevertheless, greatest album ever to be graced with the beautiful Lagwagon logo. With the album cover graced with the mug of a pubecnet homey teenaged girl sporting glasses, braces, two hair-ties in her brilliantly curled red stringy hair, and the classic church-plaid top, this record gives you the image of being a great joke. On the contrary, notice what that particular girl is suggesting. Yes...let's. I'm not rating the individual songs, cause theyre all seriously 6/5. Let's Talk About Feelings has been remastered and is set for re-release along with 14 bonus outtake, 7", acoustic, and demo tracks that have never before been released. 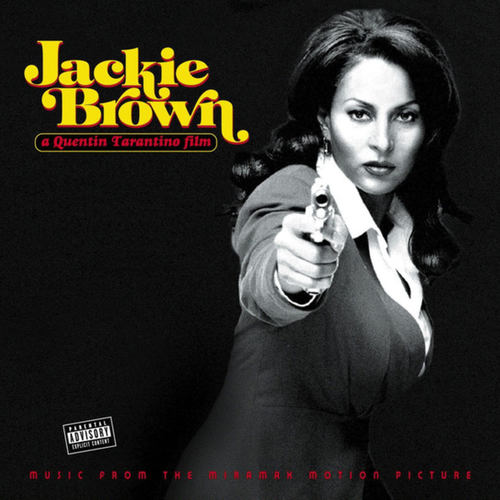