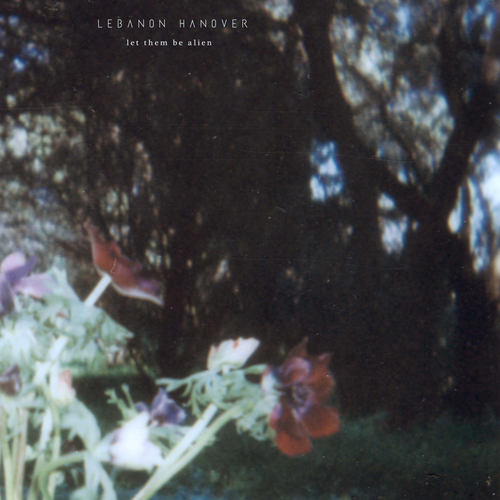 Label: Fabrika Records It’s been almost six years since the release of the band’s critically-acclaimed debut album “The World Is Getting Colder”. Since then the half Brit-half German duo have established themselves as one of the most powerful and successful genre-defining acts throughout Europe, scoring 5 heart-throbbing albums and numerous performances all around the world, making them one of the most successful bands of the cold wave / minimal wave scene. Exploring the sonic and emotional range that the audience have learned to expect from Lebanon Hanover, “Alien” is built up in emotional vocals, liquid chords, dramatic keys, and distorted digital waves where the duo recalls the eerie clouds of industrial and goth 1980's. The album depicts the dark honesty and profound feelings of two alienated personas with true romantic hearts yet feeling socially unrest. In each track, William and Larissa tell a different story which will sweep the audience through a deep, conscious, continual and wistful trip, and ultimately keep them anchored in feelings. HOT WATER MUSIC - A Flight And A Crash LP