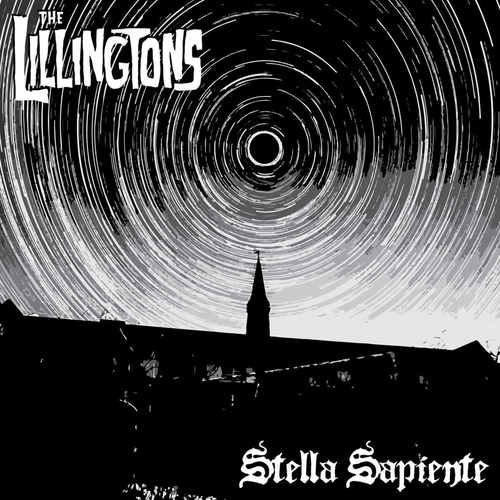 Label: Fat Wreck The Lillingtons, since 1996, were damn good at melodic, hook-soaked punk rock ‘n’ roll. Simple songs, yet infectious as hell, the band released four albums. As they progressed, they developed their own signature sound, which held an ominous portentous vibe. Stella Sapiente maintains the foreboding presence which The Lillingtons’ albums have cultivated. And then the band doubles down. Utilizing many echoing ’80s guitar lines, a new dimension is explored in The Lillingtons’ music. The lyrics are all about the eerie and haunting as usual, but a specific focus on secret societies and mysteries are the focus. Stella Sapiente boasts the depth of Death By Television with more thoughtful songwriting and cleaner production. The cuts are slower and deeper; less three chord romps, more songs constructed from crisp guitar lines. Stella Sapiente is a great addition to The Lillingtons’ catalog with a step in a tangential direction. 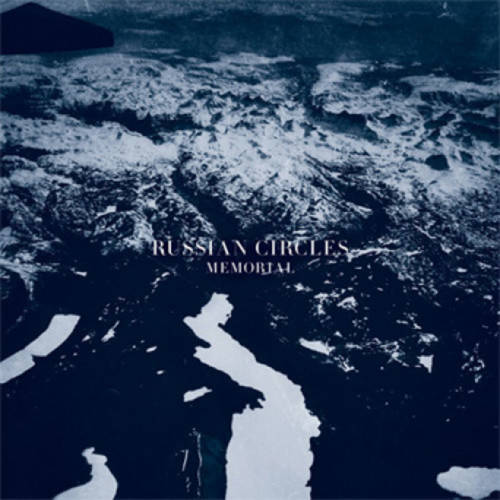 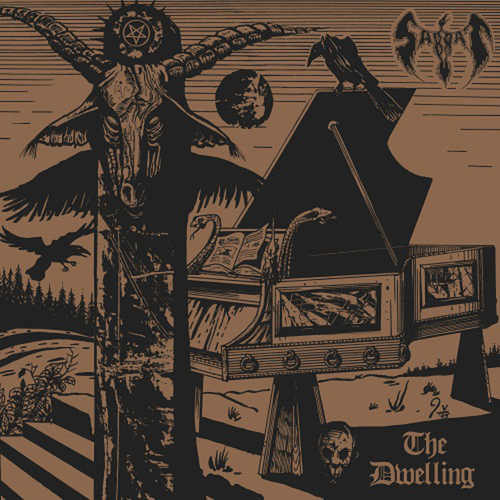 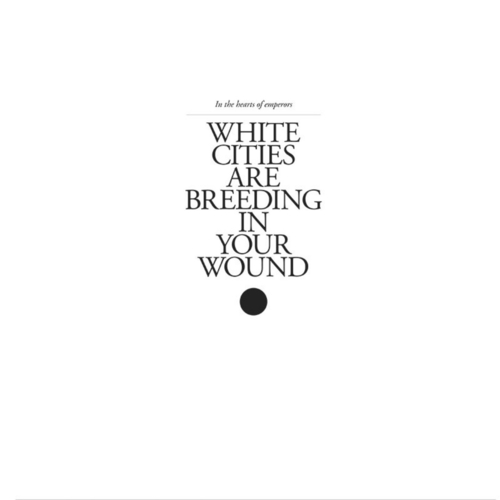