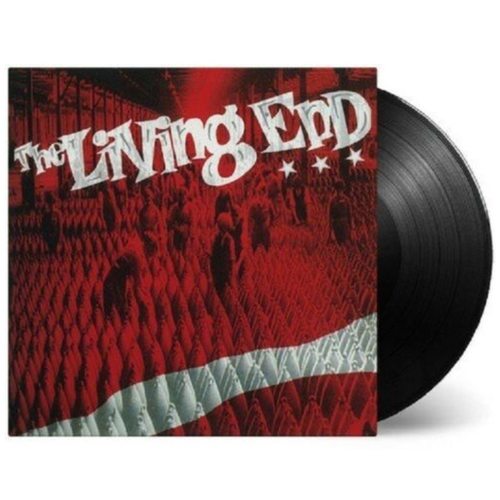 Every generation has rockabilly cats to call their own. The original sound and intent gets diluted throughout the years, but the sight of tattooed, backwoods greasers with pompadours remains a beloved rock & roll image. In the '90s, nobody did it better than Reverend Horton Heat, but Melbourne, Australia natives the Living End give the good reverend a run for his money on their self-titled American debut. True, the Living End's sound owes far more to the Ramones than it does to Eddie Cochran, or even the Clash, but they've cleverly appropriated certain rockabilly signatures -- most ridiculously, the upright acoustic bass -- that give their homage to the golden age of punk a bit of charm. That would be enough to elevate them above many of their contemporaries, but they happen to rock harder and write better songs than many late-'90s punkers, and that's enough to make The Living End a guilty pleasure for old-school punk fans. For younger listeners, it's just simply a good rock record. 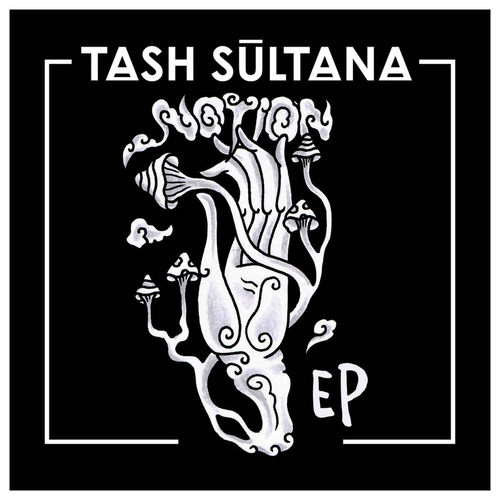 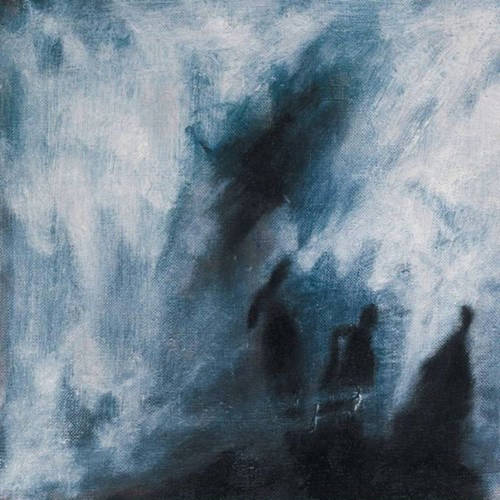 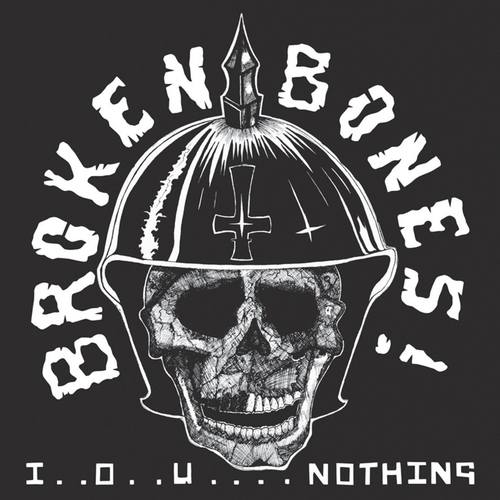 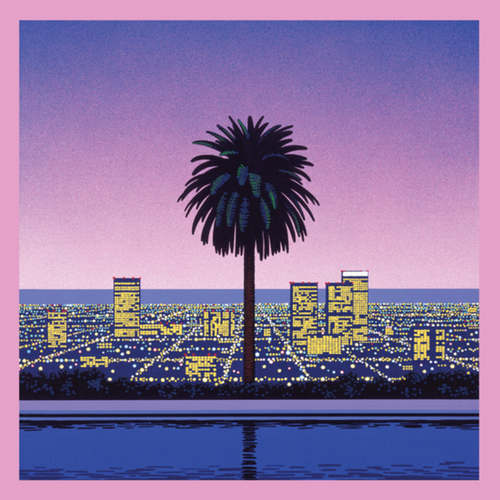