Label: Def Jam It was a combination of raw talent and willingness to take his artistry to personal places that brought Baltimore rapper Logic to the mainstream. Hyper-fast lyrical delivery, plush production, and vulnerable inspection of mental health issues and personal struggles were all key elements of his success. Shortly before the release of sixth studio album No Pressure, Logic announced the record would be his last and he'd be retiring from music afterward to focus on raising his family. The album reunites the rapper with producer No I.D. for the first time since his 2014 studio debut, Under Pressure. The sense of finality removes some of the thin-skinned or overly self-aware lyricism that got in the way of earlier records. No Pressure finds Logic all grown up and ready to give himself over to a new chapter. It's one of his best and most enjoyable albums, wrapping up an electrified run with his most clearheaded and honest material yet. 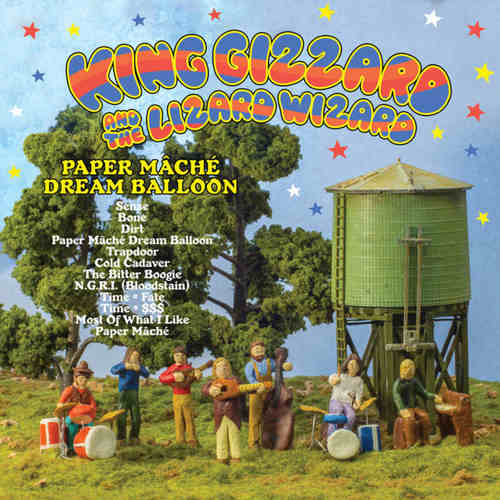