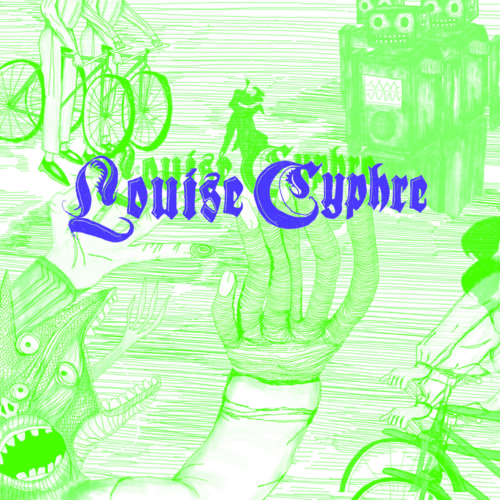 Louise Cyphre were a four-piece screamo band from Germany that were around from 1999 to 2007. Their name is probably familiar, since they are probably one of the best and most influential "skramz" bands ever. They combine chaotic hardcore punk similar to Born Against with traditional screamo not unlike that of Pg.99 or Funeral Diner. Their music is characterized by a combination of grind/emo-violence speed with soft interludes and insane aggression spliced with off-timed noodling. Through their years of touring, networking and sweat the band has released several EPs, full length records and splits. Fans of that chaotic, noisy emo-violence sound will basically worship this band, and for good reason. I don't have to say much else, really. If you like dark, spastic screamo, you'll love this shit. They released a discography LP which includes all they've done except their one track on the Emo Apocalypse comp (which was put out a year after their discog). Members now play in Republic Of Dreams. A must have record for all screamo lovers. 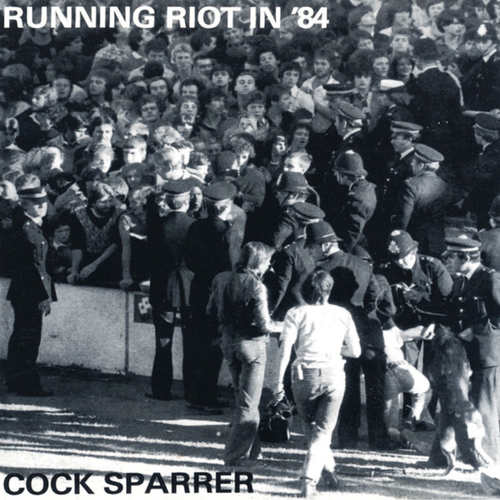 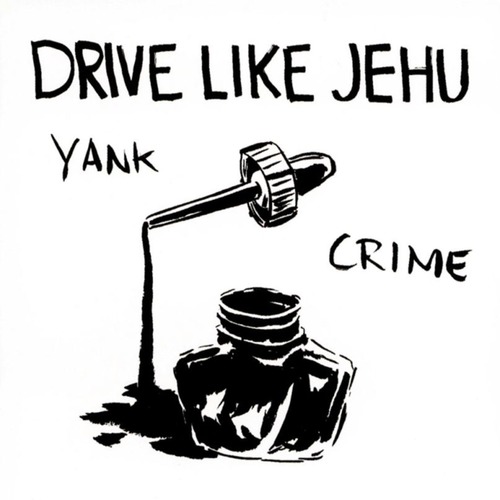 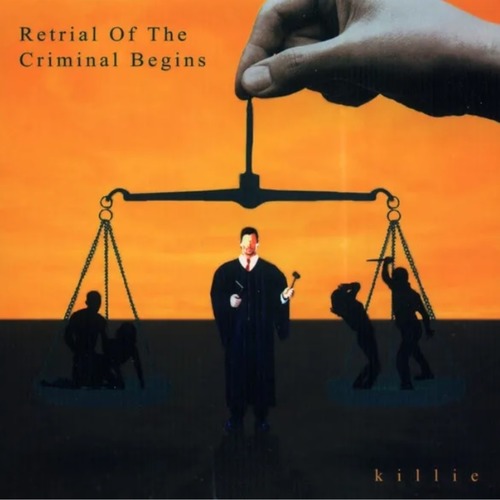 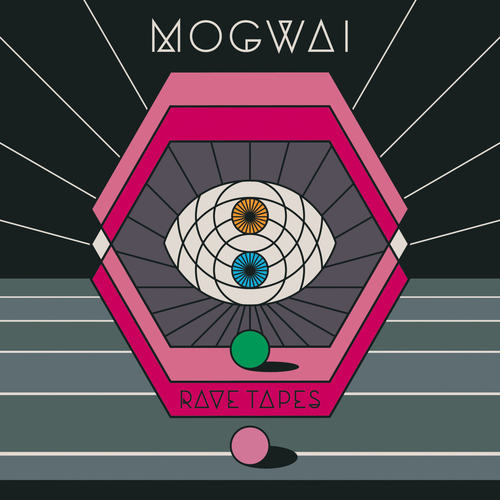