Label: Alternatives Label Lychi is an emo/indie rock band from Canada made up of Mathew Morand, Roye Truong and a rotating crew of collaborators. After spending years playing in bands together, Mat and Roye started Lychi where they could be the main creative force, taking influence from bands like Silkworm, Built to Spill and Archers of Loaf. Despite a 10 hour drive between the two, they have been working together to write and record multiple releases including their self titled EP, released this past March, a song on the Psychic Readings Volume 1 Compilation and their current single “Delta Waves B/W Serf In USA.” 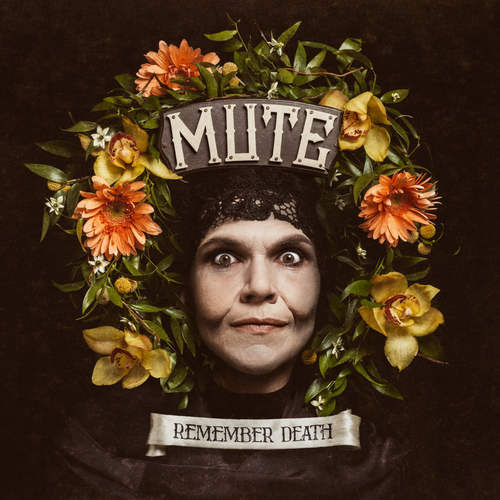