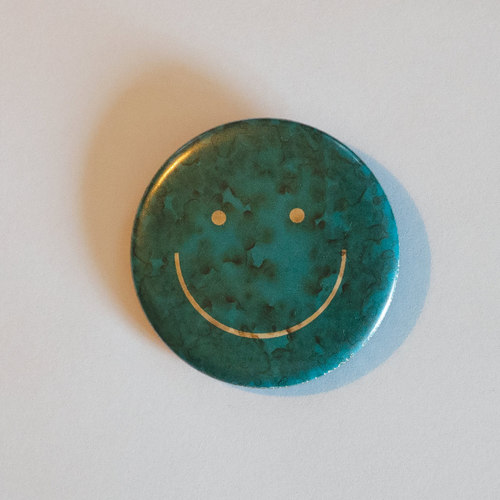 Nine years and five studio albums in, Mac DeMarco has staked out his territory, and the only reason it’s bigger than his couch is he needs room for a TV. The gap-toothed soft-rock prince finds himself looking for peace and quiet amidst the noise of modern times on Here Comes the Cowboy, wrestling witIh his what-me-worry? persona, wondering if life is better spent drifting or settling down, and scaling back his sound to a gentle pulse that’s louder than the gurgle of bong water, but not by much. These stark songs are meditative, lonely, and stubbornly isolated, like spending 45 minutes petting a cat. A static search for comfort. There’s a privileged hermeticism in this album, suggesting that DeMarco wasn’t kidding when he explained that he’d jacked the title of Mitski’s recent album by accident because he doesn’t get out much. This music isn’t just unwilling to engage the world outside, it’s unwilling to put on its shoes for a beer run, because there’s an app for that. A hidden track at the end suggests that sometimes the feeling passes and the garage door opens. There’s a party out there somewhere, for those willing to saddle up and ride. 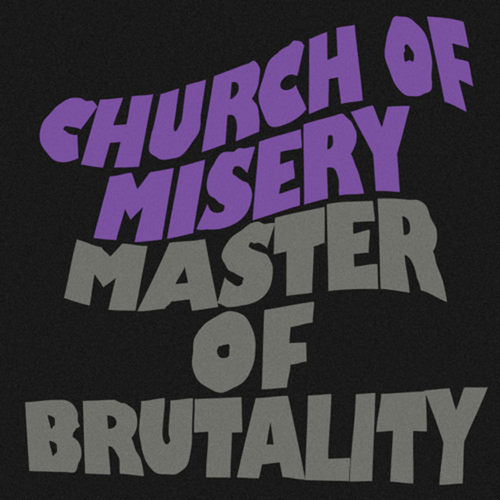 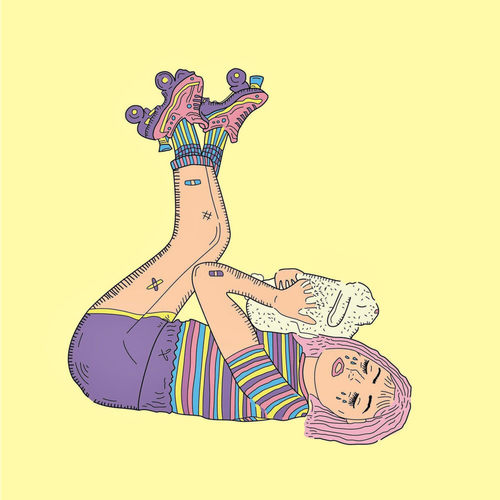 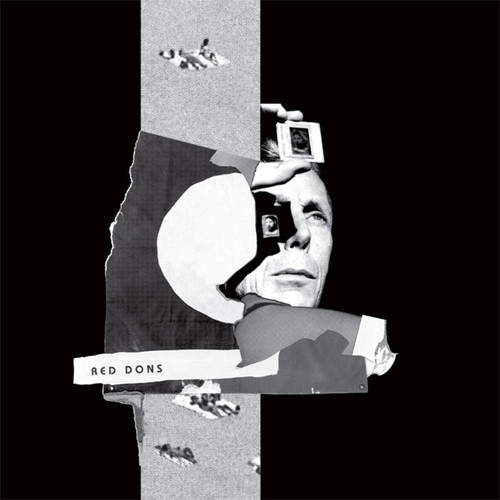 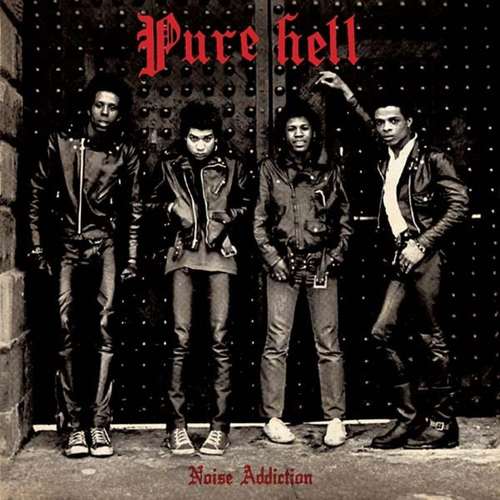