Label: Captured Tracks Mac DeMarco refers to his music as “jizz jazz.” The music itself is a blend of glam rock, 50’s rock and roll, and the jangly guitar pop that is Captured Tracks’ trademark. These blurbs about Mac DeMarco’s debut EP, Rock And Roll Night Club, seem like they’d come together to form a rather strange, of-the-moment release, but the actual product turns out to be a fairly simple, enjoyable lo-fi guitar pop record that defies the expectations set up by its aesthetic choices. In length, Rock And Roll Night Club is closer to an album than the EP it’s being marketed as, consisting of 12 songs making up 30 minutes of music. It’s easily worth the listen though, as its combination of a relatively safe musical approach with weird undertones makes it one of the more interesting things to come out this year. The recycling of sounds from past eras of music has become a huge trend over the past few years, but when those sounds are successfully appropriated in new ways, like they are here, the result proves to be very worthwhile. 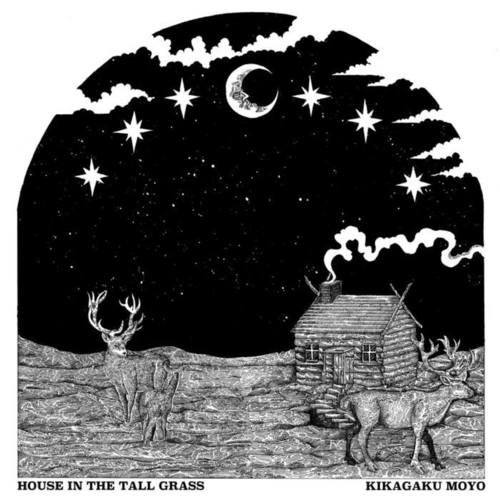