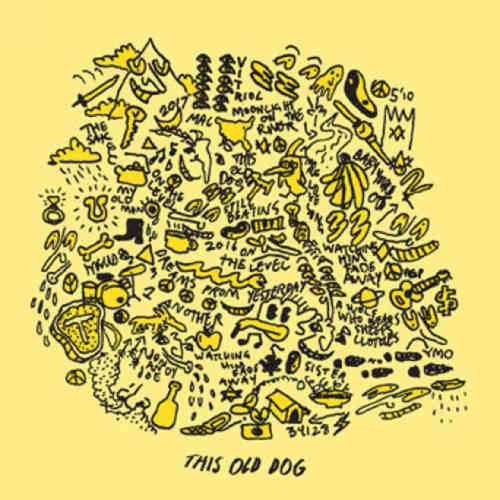 Label: Captured Tracks Records Before you ancients out there turn your heads and scoff at the premise of a twenty-something rock 'n' roll goofball calling himself an old-anything, consider this: said perpetrator, he who answers to the name Mac Demarco, has spent the better part of his time thus far writing, recording and releasing an album of his own music pretty much every calendar flip, and pretty much on his own. "This Old Dog" makes for his fifth in just over half a decade - bringing the total to three LPs and two EPs. According to the DMV, MacBriare Samuel Lanyon Demarco is 26. But in working-dog years, ol' Mac here could easily qualify for social security. To stay gold, turns out all he needed was some new tricks. LP is coloured vinyl version which includes download. 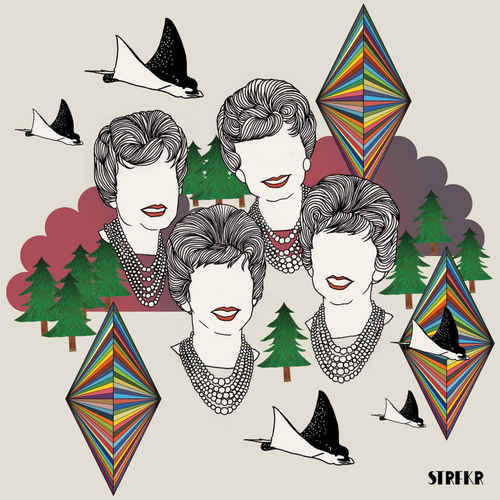 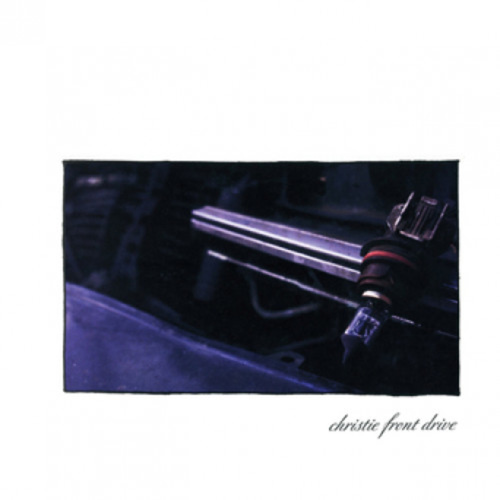 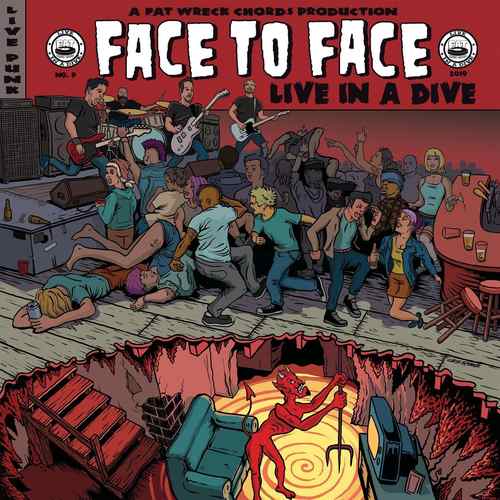 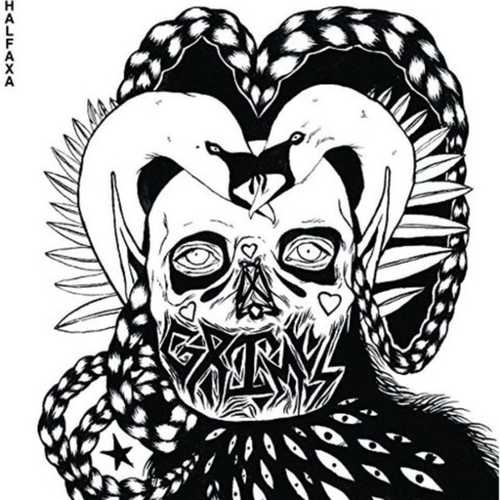